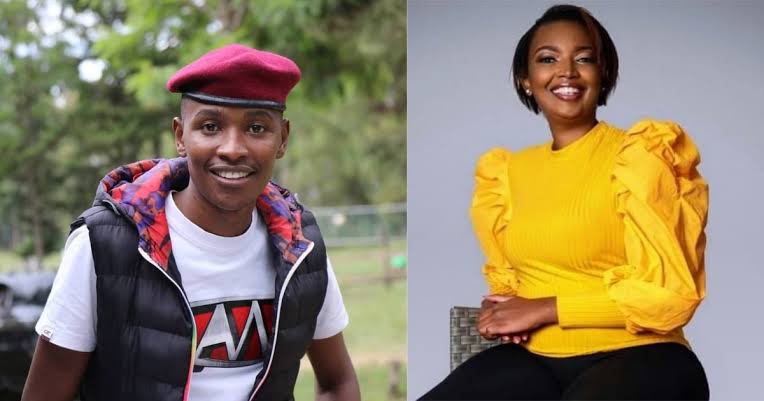 Speaking during a revent interview, the mother of two disclosed that her father was angry to the point that he disowned her.

“My father was very angry with my reaction over the Samidoh issue. My furious father told me to drop his name, ‘Nyamu’, from my name as I was embarrassing him with the social media posts. I was saddened to see my father hurt over the issue,” she said.

Nyamu further disclosed that she and Samidoh settled the issue following a successful family meeting.

“We have agreed not to raise the issue again especially in the media,” noted Nyamu.

The bold politician also affirmed that she is not a stranger to controversy, and she is always to take it head on.

“I am that lady who doesn’t fake it. I am real. I don’t fear controversy. Controversy always follows me,” she added.

On dating, Nyamu said she is content being single unless a potential suitor convinces her that marriage is worth it.

“I will need a man who will convince me that I can be happier in marriage than when I’m single.

“Being alone does not mean that you have not settled down. But if you have to stay with a man, he has to work hard to convince you he is worth it,” she said.