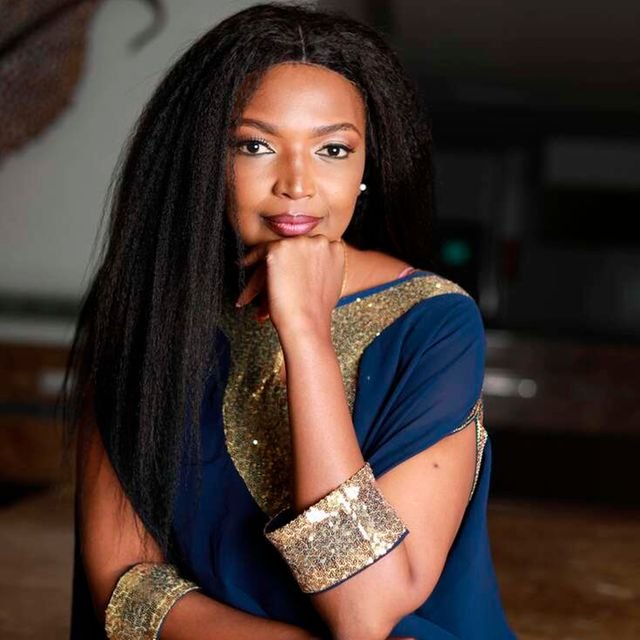 She also says the flamboyant politician’s wife once approached her over these claims.

In a tell-it-all interview with Jeff Kuria TV, Nyamu explained how she’s been hurt by social media reports linking her to several prominent personalities including deceased business Jacob Juma,

Others people whom she does not know referred to her as a ‘gold digger’.

“I knew Juma but we did not have any romantic relationship,” narrated Nyamu.

Juma, an outspoken businessman, was killed by unknown people in Nairobi in 2016.

“I read comments about dating Sonko, it was stupid,” adds Nyamu.

”His (Sonko’s) wife is my friend. They even linked my sister to dating Sonko and the wife even called me about that. I told her that was not true. I know the family from way back in Buruu (Buruburu estate) when he had matatus.”

Nyamu and Sonko are known to be close friends for and Sonko once mentioned her as a candidate for the deputy governor position.

Sonko was impeached by the County Assembly and Senate in 2020 and is currently battling corruption and terrorism-related charges.

“I still talk to him and I visit his offices. While he was in the hospital, I also visited him.”

Nyamu recently hit the headlines when she openly admitted that she had sired a child with popular Mugiithi singer Samuel Muchoki alias Samidoh. Samidoh accepted the responsibility in a separate statement while referring to it as a ‘mistake’

Nyamu has also claimed that Samidoh recently assaulted him and damaged her phone.

She has also announced her intent to re-join politics ahead of the 2022 general elections.