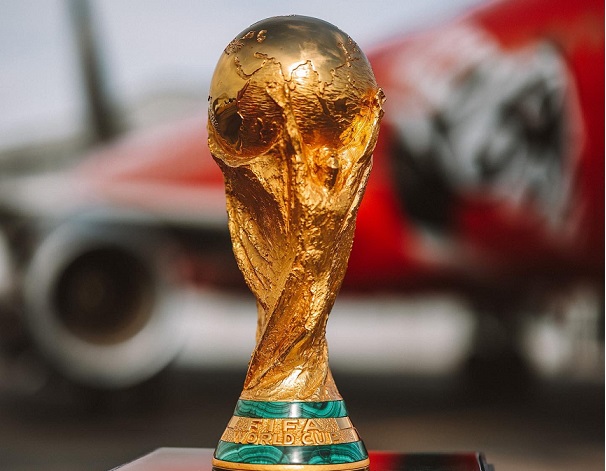 Exclusive free-to-air rights to broadcast the FIFA World Cup, which will be held in Qatar from November 20 to December 18, 2022, have been bought by the Kenya Broadcasting Corporation (KBC).

The event will be broadcast on radio and television, KBC interim managing director Samuel Maina announced at a news conference on Friday, September 30.

“You station, KBC, has acquired exclusive free to air rights to broadcast this event for this exciting soccer bonanza to be beamed live both on television and radio stations,” Mr. Maina said.

He also said that KBC Channel 1 and the broadcaster’s twelve radio stations would both air the tournament.

“We will be broadcasting this event in all our twelve radio stations and even sub-stations and also on KBC television. It is important for to emphasize that it is exclusive free to air rights for this important event,” Mr. Maina added.

On March 26, the FIFA World Cup Trophy Tour brought the World Cup trophy to Kenya, where former President Uhuru Kenyatta got the chance to receive it.

There will be 32 football teams competing in the competition, representing 32 different nations.

READ ALSO  “Gikaro Na Kaunty” My Story Growing Up In The Village!
Related Topics:KBCNewsWorld cup 2022
Up Next