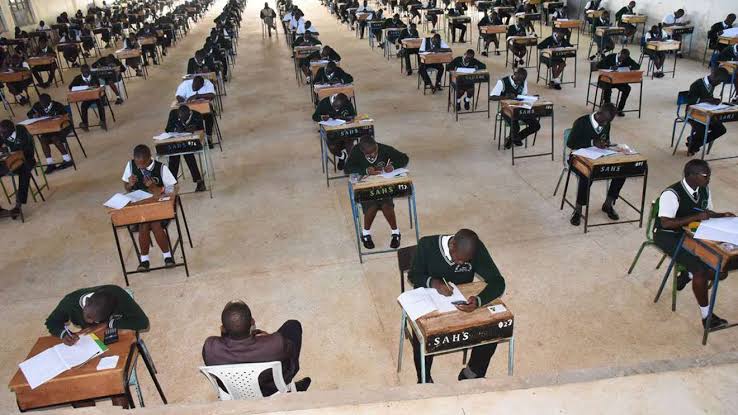 Drama ensued in a school in Ndhiwa, Homa Bay County after a Kenya Certificate of Secondary Education (KCSE) lost her sight during exams.

The candidate at Wayaga Mixed Secondary School was well since the kickoff of the exams until on Monday, April 13 when she lost her sight.

According to reports, the student joined her classmates for a revision exercise over the weekend, but she complained that she could not see clearly.

The student was taken to Ndhiwa sub-county hospital for medical examination but doctors confirmed that she had already lost her sight.

The medical report, which has since been sent to the Kenya National Examination Council, indicated the young girl is totally blind thus needs to be assisted to continue with the exams.

READ ALSO  Why I opted to have a water birth as a first-time mother
Related Topics:
Up Next