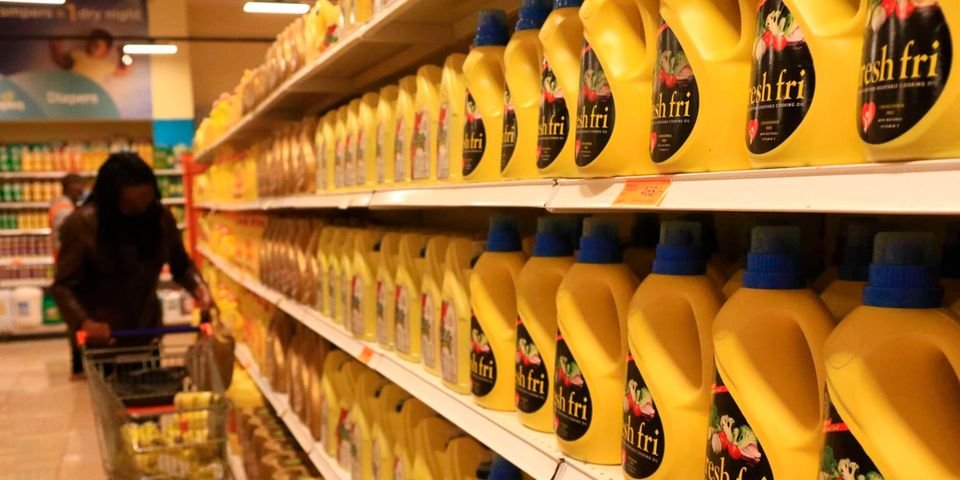 Yesterday, disagreements between producers and the government concerning the quality of the products and the justification for the ban continued in relation to the suspension of 10 major cooking oil brands due to quality issues.

While Kebs accuses the producers of intentionally selling cooking oil with high levels of iron so that consumers would consume more than is recommended, producers counter that Kebs is making speculative claims despite their agreement that impacted batches should be pulled off the market.

“It is illegal for any manufacturer, distributor or anybody to sell a product that does not meet standards and therefore, after recall, we are going to proceed with taking action on these manufacturers who may have distributed these products to the market,” Kebs MD Bernard Njiraini said, adding that Kebs had started a process that would ultimately result in taking the manufacturers to court.

However, manufacturers have disputed Kebs’ claims, reporting that they conducted their own independent verifications from laboratories accredited by Kebs, which confirmed that the products in the aforementioned batches are safe.

They have also referred to the claim that Kebs was making about the sale of products with higher iron levels in order to make money as “speculative” and without a scientific basis.

However, the ministry made it clear that only a portion of the concerned brands’ product lines, not all of them, would be recalled.
Pwani Oil and Bidco released their own independent lab test results on Saturday and Sunday in contrast to what Kebs had said when it ordered the recall of the products on Friday.