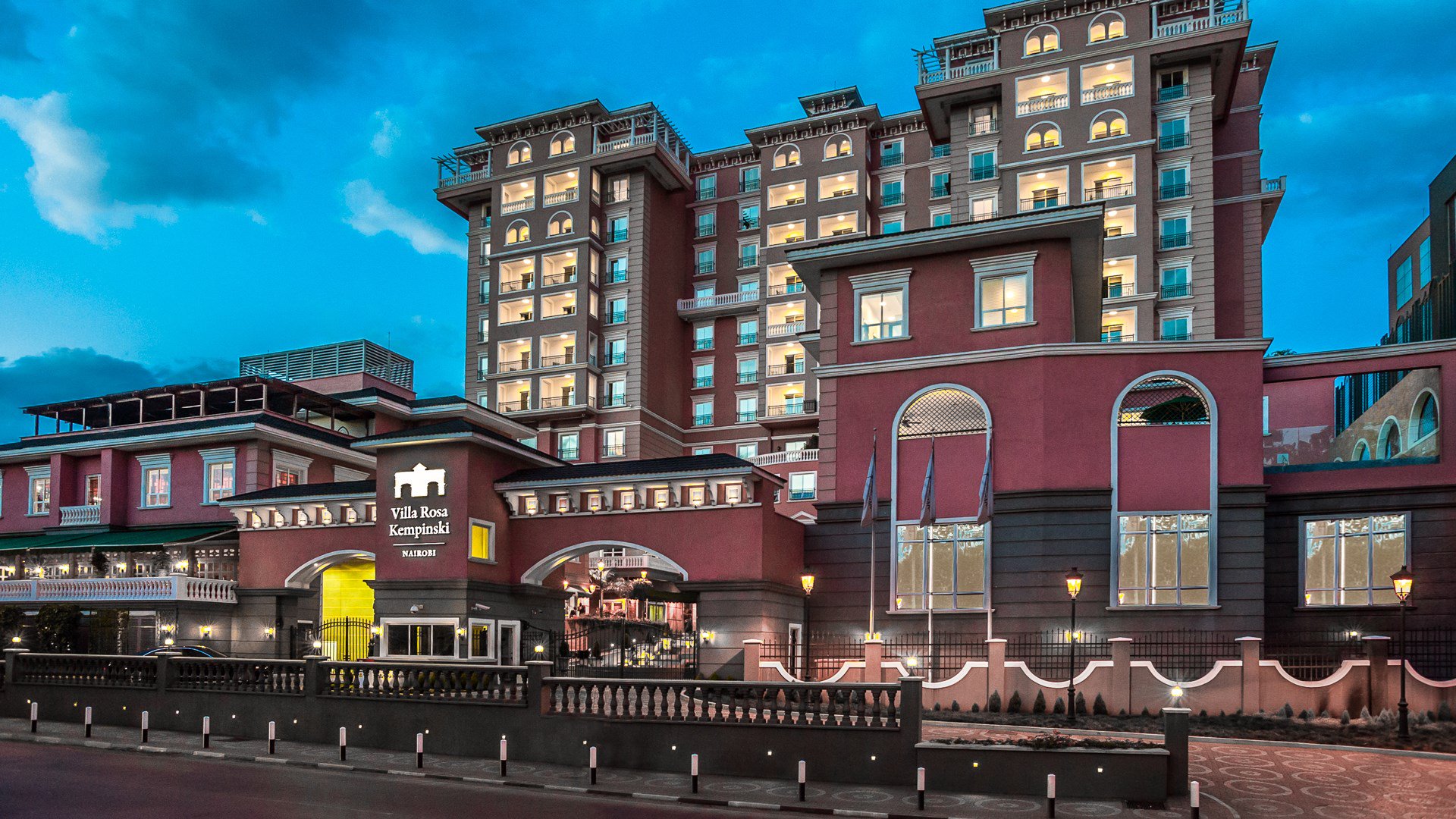 Following the building of the Nairobi Expressway, which passes near to and overlooks the hotel, Villa Rosa Kempinski has played off worries about security threats to its facilities.

International and regional delegates, including presidents and celebrities, have been drawn to the five-star hotel. However, since the expressway’s construction, there have been fears that the road’s proximity to the hotel poses security risks, perhaps scaring away guests.

The hotel, on the other hand, claims that its rooms, including a presidential suite, are far from the traffic and noise, ensuring customer safety and privacy.

According to Judy Matengo, director of sales at Kempinski, the speed limit on the 27-kilometer length would ensure that no car or person would slow down sufficiently to pose a threat.

The hotel is, however, erecting a bulletproof glass barrier around the swimming pool that nears the road.

“The rooms are far and not very close to the road. The only thing close is the swimming which is open and we have started taking security measures and we are going to have bulletproof (glass) there… We respect our guests’ privacy,” she said.

The hotel had previously housed a delegation from the Democratic Republic of Congo who were in the Kenya to sign the East Africa Community Treaty.

The presidential suite at the hotel costs $1500 (Sh1.72 million) per night. Bed and Breakfast.

The expressway, according to Ms Matengo, will benefit the hotel.

“The expressway works to our advantage. It takes 12 minutes from the airport compared to 45 minutes or one hour due to traffic jam. It’s even safer without the buses and trailers and parking boys snatching phones from guests.’’