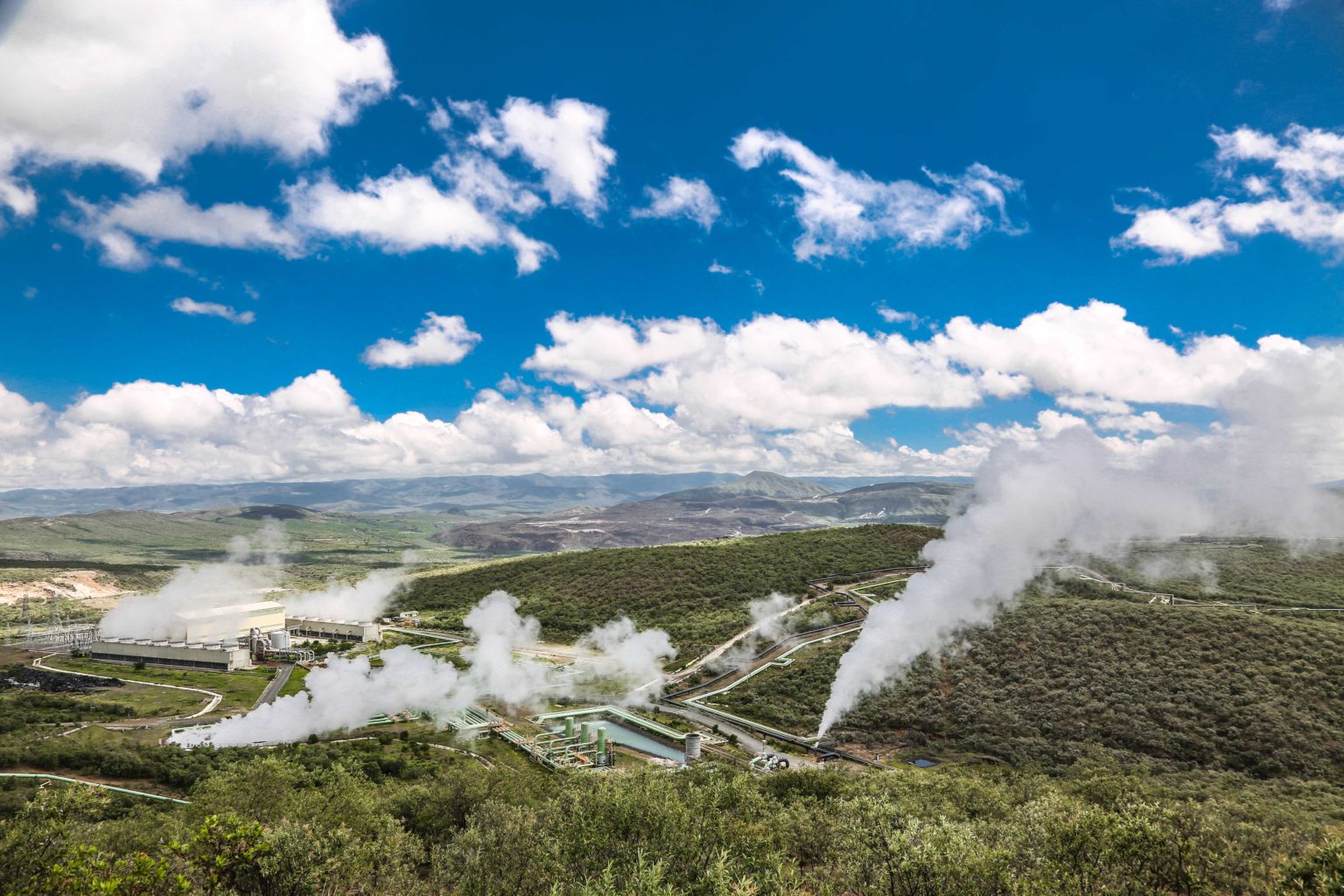 Energy Cabinet Secretary Charles Keter pointed out that African nations shared the common aspiration of delivering electricity to their people, which, he said, provided an opportunity to work together to meet the continent’s energy needs.

“The biggest challenge has remained access (to electricity) in remote areas, and in Sub-Saharan Africa with 573 million people not having access to this important commodity. Although energy access policies have continued to bear fruit, with 2019 data showing tremendous progress, we have seen the Coronavirus pandemic reverse the gains. We can only remain optimistic that things will change in 2021,” said Keter.

While highlighting Kenya’s progress in achieving universal electricity access, he indicated that the country’s National Electrification Strategy (KNES) launched in 2018 had played an important role in helping the nation achieve electrification in an economically viable manner.

Kengen Managing Director Rebecca Miano added that the three wells will be productive and enhance Djibouti’s efforts towards growing its energy production.

“It is therefore our desire that in the next couple of years, we shall have considerable presence in countries within the Continent. It is also worth noting that we are not only keen on increasing our presence in Africa, but also enhancing energy capacities across the region,” she added.

This is the third geothermal drilling contract that KenGen has won in Africa.

In October 2019, the company secured a Sh5.8 billion contract to drill 12 geothermal wells in Ethiopia.

The contract with an independent power producer includes installing a water supply system and equipment.

In February 2019, KenGen won yet another contract for consultancy services and drilling geothermal wells.

The contract is worth Shs7.6 billion and it has also developed partnerships with countries such as Ethiopia and Rwanda in renewable energy development.

KenGen has invested in experts with considerable experience in geothermal exploration and drilling and will build the capacities of teams from Djibouti who will be working on the project.

Kenya is Africa’s number one geothermal energy producer and among the top10 in the world.

KenGen has a geothermal installed capacity of 706 MW and is the leading geothermal power producer on the continent.