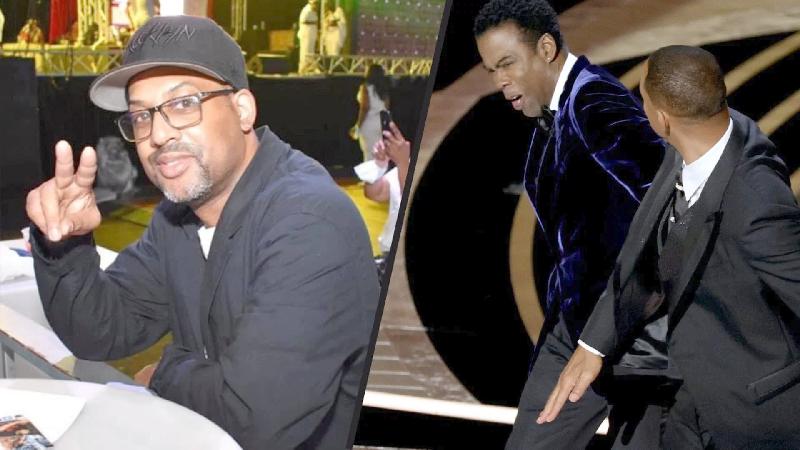 Will Smith’s new best actor Oscar should be taken away, according to Chris Rock’s brother.

Kenny Rock expressed his views regarding his brother being slapped by Will Smith at the Oscars in an interview with the Los Angeles Times.

“It eats at me watching it over and over again because you’ve seen a loved one being attacked and there’s nothing you can do about it,” Kenny Rock told the Times. “Every time I’m watching the videos, it’s like a rendition that just keeps going over and over in my head.”

“My brother was no threat to him and you just had no respect for him at that moment,” he added. “You just belittled him in front of millions of people that watch the show.”

Pinkett Smith has alopecia, which causes her hair to fall out.

Kenny Rock stated his brother was unaware of her physical condition and told the New York Times that he wants the Academy of Motion Picture Arts and Sciences to revoke Oscar Smith’s best actor award for his role in “King Richard.”

The Academy said days after the Oscars that it had “initiated disciplinary proceedings” against Smith.

Smith resigned from the Academy afterwards.

The Academy’s president, David Rubin, stated in a statement that the organization: “will continue to move forward with our disciplinary proceedings against Mr. Smith for violations of the Academy’s Standards of Conduct, in advance of our next scheduled board meeting on April 18.”

Tony Rock, another of Rock’s brothers, has also stepped out in favor of his sibling.

Chris Rock revealed in a comedy act a few days after the incident said he was still “processing” what had transpired and that he would comment about it later.

Zelensky demands the UN ‘act Immediately’ on Russia Or dissolve itself