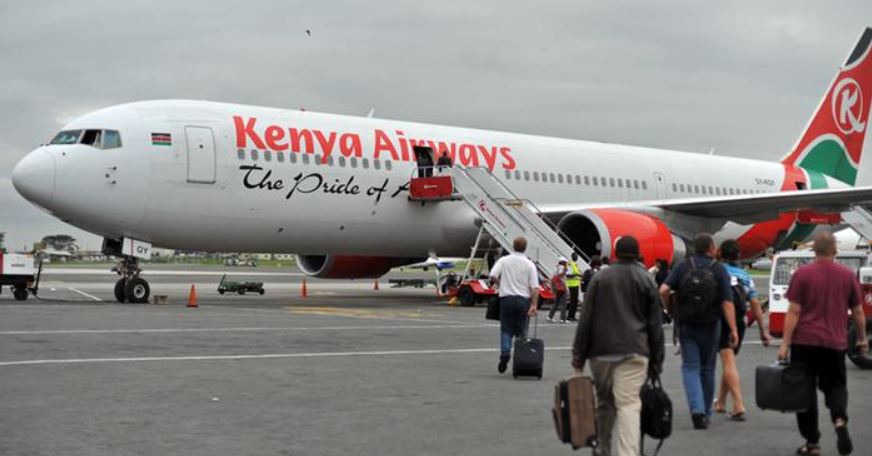 Kenya Airways has the most expensive tickets among airlines operating in Africa, charging more on average than carriers such as Ethiopian Airlines, South African Airways and Air France.

A new study by competition authorities representing a total of 24 African countries found that KQ, as the airline is known by its international code, charges the highest average fares on domestic and international flights.

KQ had higher fares on most routes where it has competition, though there are a few instances where its rivals charge more.

“Kenya Airways has the highest average passenger price per kilometre (APPK) for all its domestic, regional and international routes,” the report by the African Competition Forum (ACF) says.

READ ALSO  Despite the success, I fought depression for 5 years: Maqbul Mohammed’s story
Related Topics:Kenya AirwaysNews
Up Next