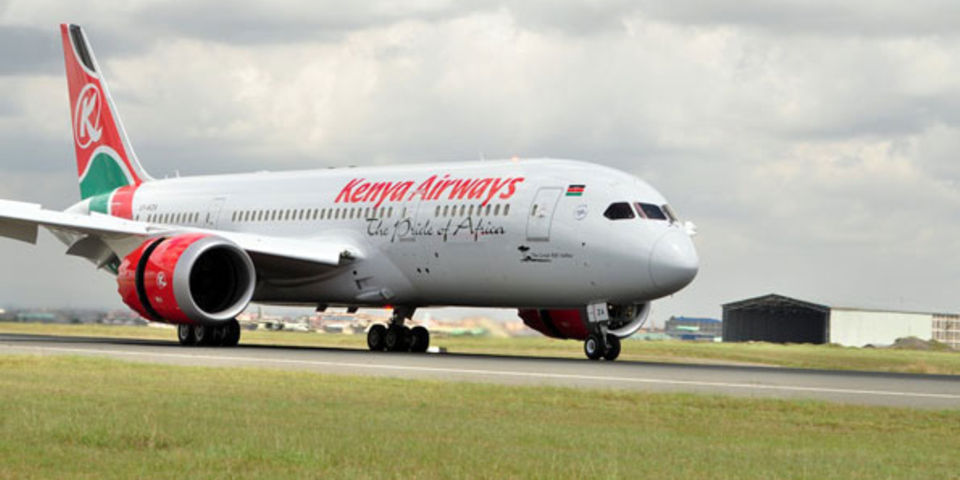 Kenya Airways has suspended flights to France and the Netherlands due to the new Covid-19 regulations in Europe that have resulted in a depressed passenger demand.

In a statement yesterday, KQ said the suspension will only affect travel plans in February.

The airline, however said it expects to resume regular services to France on March 3 and the Netherlands on March 7.

KQ resumed international flights in August after a six-month hiatus blamed on Covid -19 travel restrictions globally, initially dropping direct flights to the United States in a shift that saw the national carrier cut the routes it serves by half.

“We will keep customers updated in case of changes to the resumption plans,” said a brief statement from the airline’s corporate communications department.

The company said customers who had booked to fly to France and the Netherlands would get alternative flight options.

The carrier, did not, however indicates the options or the number of travellers affected.

“The airline sincerely apologises for the inconvenience caused as a result of the cancellations,” the statement added.

The decision to suspend flights to France and the Netherlands comes at a time the carrier is planning pay cuts of up to 30 per cent due to financial challenges occasioned by the global pandemic.

Kenya Airways chief executive, Allan Kilavuka said in a memo to employees weeks ago that the new cost-cutting measures are aimed at keeping the airline afloat.

The measure targets workers getting a monthly pay of ShSh45,000 and above.

The pay cuts of five to 30 per cent take effect this month and will remain for six to 12 months.

Mr Kiilavuka added that the company would not pay deferred salaries that have been accrued from April 2020.

The Kenya Aviation Workers Union (Kawu) have however opposed fresh round of pay cuts and non-payment to deferred salaries imposed to (KQ) workers by management starting this month, terming the move illegal.

VIDEO: Kenyans warned over Increased Misuse of Viagra and other Sexual Enhancement Drugs