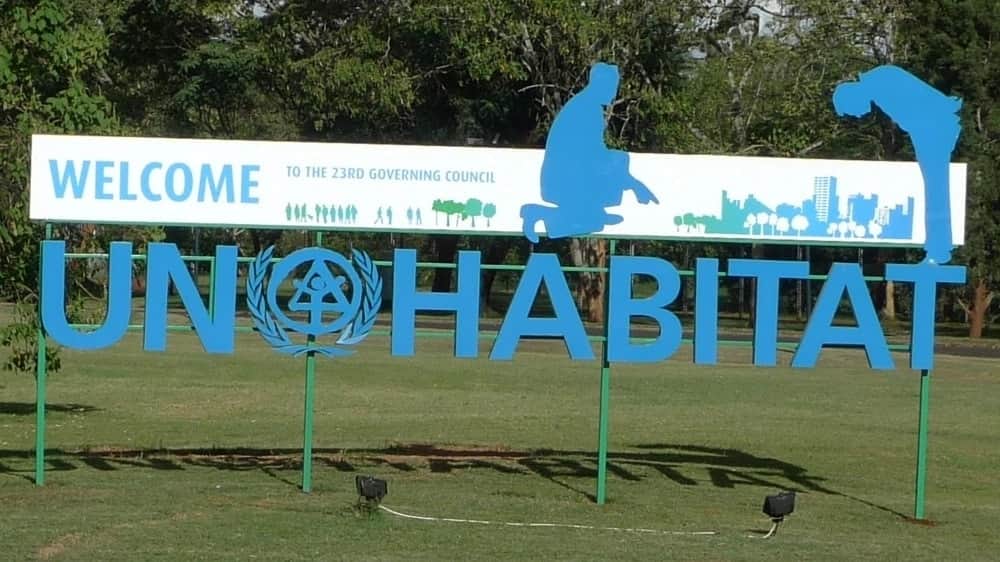 Kenya has been elected as one of the vice-chairs of UN-executive Habitat’s bureau.

During the UN body’s inaugural meeting, held in Nairobi from March 29 to March 31, the executive board elected Kenya to represent African states.

France was chosen as the rapporteur, representing Western European and other countries.

The board, officially known as the UN Human Settlements Programme, is made up of 36 member nations who are elected by the UN-Habitat Assembly twice or three times a year.

PS for Housing and Urban Planning Charles Hinga has also asked Kenya’s diplomatic community to support and attend the Africities Summit, which will take place in Kisumu from May 17 to 21.

Africities is the premier pan-African event of the United Cities and Local Governments of Africa, which takes place every three years in one of Africa’s five regions. It is supported by the UN-Habitat.

Africties brings together African communities and local governments, as well as financial firms, civil society organizations, and development partners on a continental and worldwide scale.

“The Role of Intermediary Cities in Achieving the 2030 Agenda for Sustainable Development and the African Union Agenda 2063,” is the theme this year.

According to Hinga, the world is quickly urbanizing, with urban regions housing more than half of the world’s inhabitants.

As per projections, the world will contain 43 megacities with populations of more than 10 million people by 2030. Two-thirds of people will be dwelling in cities by 2050.