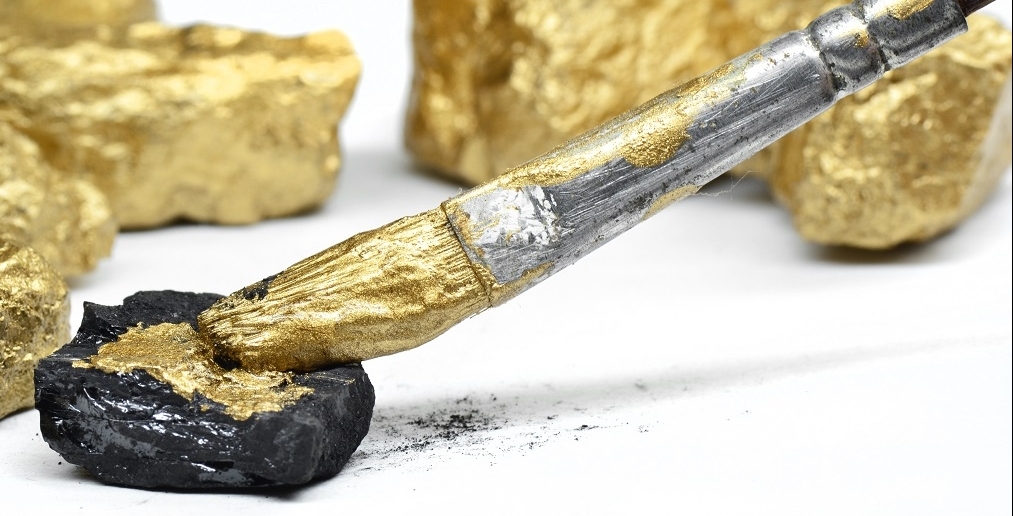 An individual from Zambia who was suspected of running a global network of phony gold and cash scammers in Nairobi has been deported.

Bupe Chipando, also known as Elena, was reportedly detained by detectives after being accused of scamming a Dutch national out of Ksh. 170 million in a fictitious gold trade.

Additionally, Mr. Chipando had previously been connected to the generation of fake money.

“Bupe, who was also involved in counterfeit printing currency, was deported at 1145hrs today, following orders issued by the Cabinet Secretary for Interior, Dr Fred Matiang’i,” the Directorate of Criminal Investigations said on Sunday, July 10.

His deportation occurs a month after a Sudanese man who was allegedly a “international fugitive” was discovered hiding out in the faculty housing at the University of Nairobi.

On June 7, detectives stated they had found that Mohamed Nagi Mohamed Magzoub, who had a passport from Sudan, was accused of organized crime in the country.

The administration said at the time that plans were in motion to extradite the suspect to Khartoum.