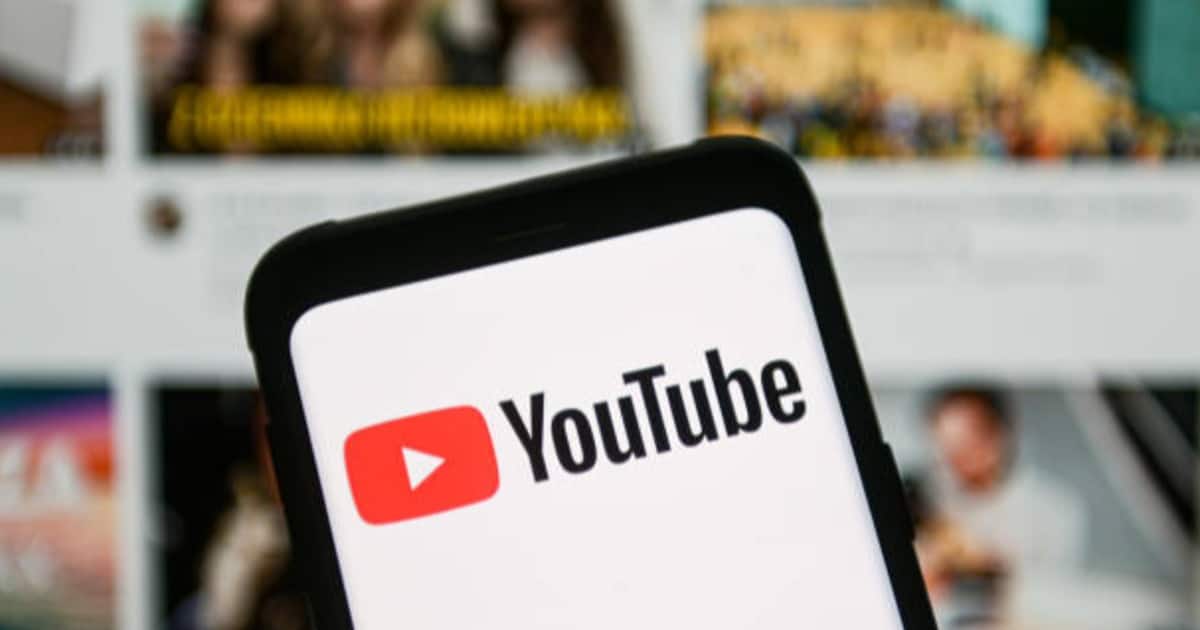 Kenya is one of the African countries with the most YouTube channels, with over 400 channels totaling 100,000 subscribers.

The number of channels making more than Sh1 million per month has increased by 60%.

Nigeria and South Africa each have 300 channels with 100,000 members, lagging behind Kenya’s campaign, which continues to draw a diverse range of programming, including culinary, school instruction, music, travel, and sports, among other things.

Mr Okosi said numerous efforts had been undertaken to help Kenyan creators enhance the quality of video uploaded on YouTube, thereby increasing their reach and earning potential, when he announced a new team to lead the YouTube content creation campaign.

Citizen TV, Churchill TV, KTN News, NTV Kenya, K24 TV, and R&B singer-songwriter Otile Brown, according to Mr Okosi, each have over one million members, with one station boasting of over a billion views.

According to data released this week, Kenya dominates Africa in terms of content consumption, with only 45 percent of Kenyan media being watched by a global audience.

Nigeria, which has 300 channels with over 100,000 subscribers, has 75 percent of its material eaten by a global audience, whereas South Africa’s content has 65 percent of global viewers.

On mobile devices, over 70% of watch time occurs, and YouTube watch time on mobile app devices averages more than 60 minutes every day.

The amount of time spent watching videos on YouTube and on television screens has surpassed 250 million hours each day.