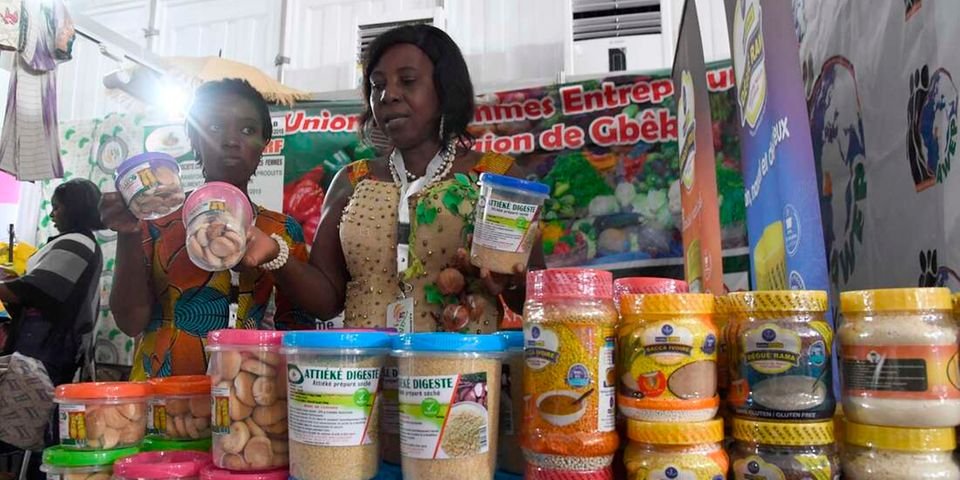 The government has hired a US lobbying and public relations firm as it pushes to conclude trade agreement with Washington.

Rational 360, whose partners and senior employees consist of veterans of Presidents Bill Clinton and Barack Obama administrations, will “serve as a government relations manager…which will consist generally of relationship-building with government and non-governmental officials, and communications counsel and management services”.

“The registrant will also provide PR and communications support, client consultation and technical support to the Republic of Kenya,” a filing made to the Department of Justice under the Foreign Agents Registration Act (FARA) states.

The government will make similar payments in June, September and December

The amount does not include reimbursements “for all reasonable and customary out-of-pocket expenses incurred by the consultant in connection with performance of this agreement”.

Joe Lockhart, who is a former White House Press Secretary to President Clinton, is also a partner at the PR company.

Christine Koronides, who is one of Rational 360’s vice-presidents, was chief of staff to director of the National Economic Council under President Obama.

The firm is described as a full-service strategic communications and digital agency.

Deputy Chief of Mission at the Kenyan embassy in Washington, David Gacheru, signed on behalf of the government.

The embassy previously worked with Sonoran Policy Group, LLC to “facilitate meetings and interactions with the US administration”.

Engagement with Sonoran started in 2017 and was geared towards keeping Kenya under favourable terms of the African Growth and Opportunity Act, popularly known as Agoa.

In 2019, the contract with Sonoran cost the taxpayer $1.2 million for one year.

Other public relations firms the government has hired to lobby and repair its image in the US and globally are the Podesta Group, Squire Patton Boggs, Grayling and the company of former British Prime Minister Tony Blair known as AGI (Africa Governance Initiative).

Before he became President, Mr Uhuru Kenyatta hired BTP Advisers, which worked with his campaign team to repair his image that had been dented by the International Criminal Court (ICC) indictment.

In the run-up to the 2017 elections, opposition National Super Alliance’s attempt to retain a political consultancy firm, Aristotle Consultants, did not go down well with the government.

According to the contract, Rational 360’s assignment is of relationship-building, communications counsel and management for Kenya.

“Consultant will serve as the communications manager for the client in providing public relations and communications support, client consultation and technical support,” the contract says.

“We will work with the client to develop communications strategies.”

Negotiations on a free trade agreement started in 2020 during President Donald Trump’s tenure.

They have lately been muted as the administration of Joe Biden seeks to align the potential deal with the “Build Back Better” agenda.

She informed Ms Maina of plans by the US to review trade negotiations started by the Trump administration.

By Nation
Related Topics:NewsRational 360
Up Next