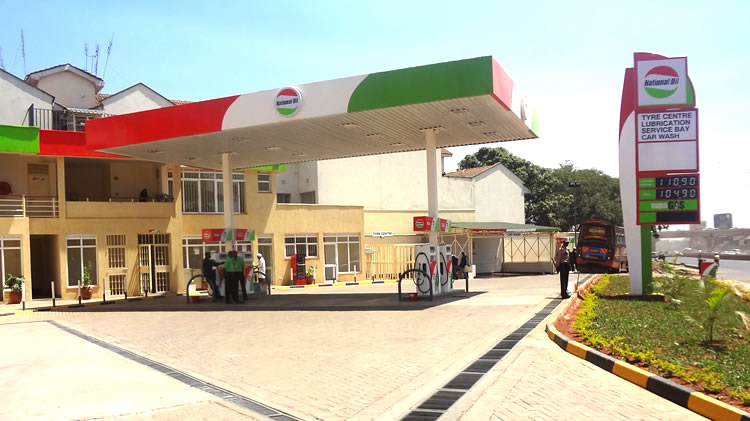 In the latest effort by the government to lower pump costs, the state-owned National Oil Corporation of Kenya will begin importing petroleum from Saudi Arabia in August at prices lower than the worldwide rates.

Through a government-to-government agreement, Saudi Aramco, a state-owned company, will provide Nock with refined fuel at “exclusively” cheaper prices than the prices of crude around the world.

According to the agreement, Nock will begin importing 30% of the nation’s monthly petroleum needs in August, which should assist lower pump costs and reduce consumer burden. A Memorandum of Understanding, according to Nock, has already been signed.

“We already signed the MoU and the next phase is negotiating the contract terms, we are waiting on them as from last Sunday,” Nock Chief Executive Officer Leparan ole Morintat told local daily.

“The plan is to start trials in August, for two months and see the impact of the exclusive prices that Saudi Aramco will be giving us. Then we will fully start in October.”

The contract’s lifespan is yet unknown, and Nock plans to redesign its nationwide network during that time. Nock will pay between 60 and 90 days, and Saudi Aramco will finance the shipments or grant the goods an extended credit period.

Additionally, the imports will be utilized to supply strategic stockpiles for the nation and protect it against a fuel shortfall brought on by global disturbances.

In a partnership that will allow Nock to obtain more affordable credit for purchasing and shipping in Super, diesel, and kerosene, Saudi Aramco will organize the financing of the commodities with bankers in Dubai.

The largest oil business in the world, Saudi Aramco is owned by the Saudi government and has a significant presence in North America, Europe, and Asia markets.

With the sale of a 1.7 percent ownership primarily to Saudi Arabian citizens and regional institutions, the company went public in 2019.

In Nairobi, the price of a litre of super and diesel is Sh159.12 and Sh140, respectively, making Kenya’s pump prices the highest they have ever been. The price of kerosene per litre in the capital is Sh127.94.

Due to supply difficulties caused by the Russia-Ukraine war, the price of crude has increased globally, which has highlighted the lack of Nock in providing strategic fuel inventories that are essential to bringing down local prices.