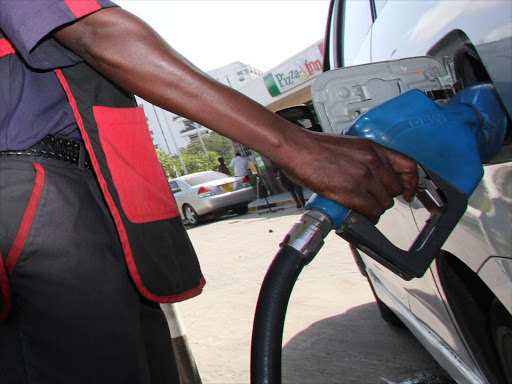 Following the monthly subsidy, diesel prices in Kenya are the lowest in Eastern Africa, reverting the market dynamics that had deemed the country’s fuel the most expensive in the area.

This deviates from a norm in which Kenya has the most expensive super petrol and diesel in the area, owing to relatively high taxes and levies that attract local motorists in border towns to fill up in neighboring countries.

The market structure has shifted as a result of the introduction of monthly subsidies in Kenya, which has reduced current fuel prices by Sh23.29 per liter.

Kenya implemented the subsidy on April 14, last year, as part of an attempt to quell national outrage over the exorbitant cost of basic necessities.

Despite an increase in the cost of importing refined fuel, the subsidy has maintained pump prices in check for the fourth month in a row.

Kenya’s current fuel use is based on an average crude oil price of $82.03 per barrel, with the monthly review scheduled for next Tuesday at $92.