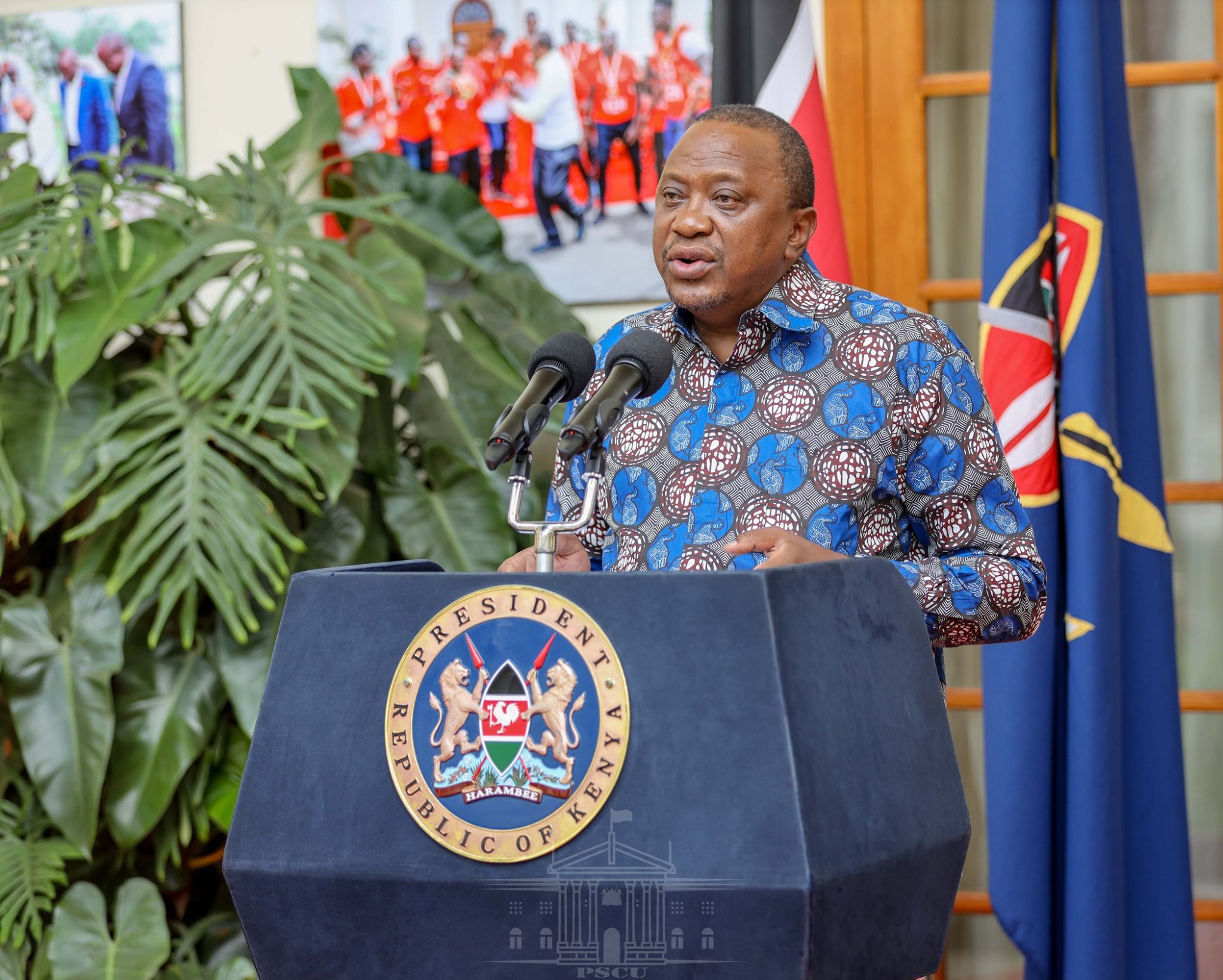 President Kenyatta has declared the introduction of a new peace and environment award to honor people and organizations who work to promote environmental sustainability and peace.

The award, dubbed the “Amani and Mazingira Global Award,” was presented as part of the United Nations Environment Programme’s 50th anniversary festivities (UNEP).

Kenyatta said the bi-annual award, which will be funded by the Kenyan people and government, will come with a cash prize of $20,000 (Sh2.2 million), and the first awardee will be unveiled on June 1st at this year’s Madaraka Day celebrations.

The president spoke at the UNEP headquarters in Gigiri, Nairobi, on Thursday, when he presided over ceremonies marking the global environment body’s 50th anniversary.

Kenyatta praised the United Nations Environment Programme (UNEP) for pushing the global environmental conservation objective since its inception in 1972.

While reiterating Kenya’s commitment to environmental sustainability, Kenyatta stated that the country is honored to be the sole UN headquarters in the global South, which it values and defends.

“Today, I am pleased to report that we will provide land for the development of humanitarian and logistics hubs in three locations in Kenya, namely Naivasha, Nairobi and Mombasa. We have further provided land for the creation of a diplomatic enclave adjacent to the United Nations Office at Nairobi complex,” President Kenyatta stated.