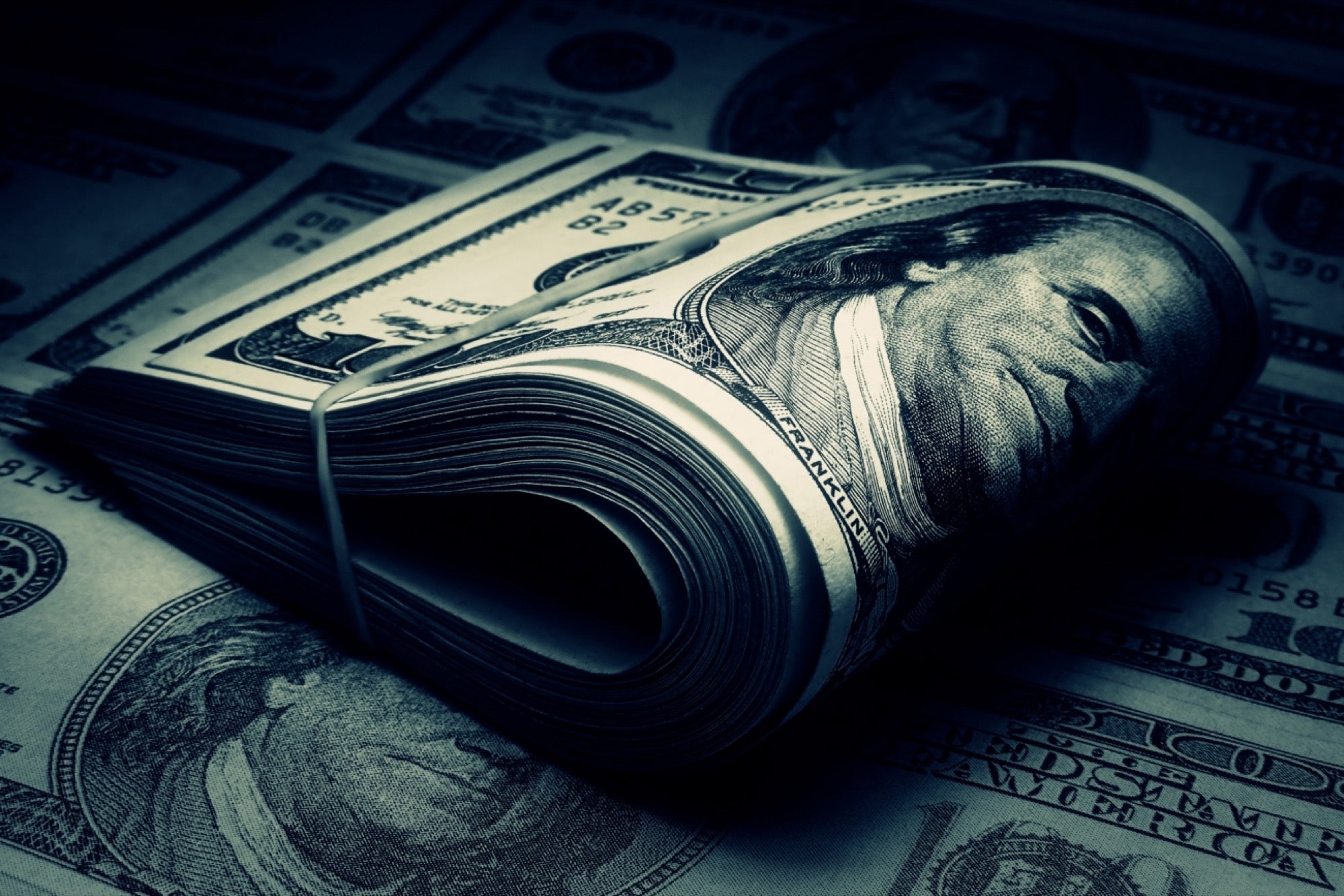 According to a report by research firm New World Wealth and Henley & Partners, which assists high-net-worth persons in obtaining residence or nationality through investments, Kenya is placed fourth in relation to the number of dollar millionaires.

The study’s estimate of Kenya’s dollar millionaires is much greater than previous estimates, showing the complexity in identifying the rich in Africa.

Kenya has 3,323 dollar millionaires. This is according to the latest Knight Frank Wealth Report.

The Africa Wealth Report 2022 was based on information obtained by New World Wealth as well as Henley & Partners’ database of high-net-worth persons, which included mostly CEOs, directors, founders, and partners.

The research was unable to name a Kenyan dollar billionaire. The nation’s limited billion-dollar assets are dispersed among multiple family members, making it difficult to identify single ultra-wealthy individuals.