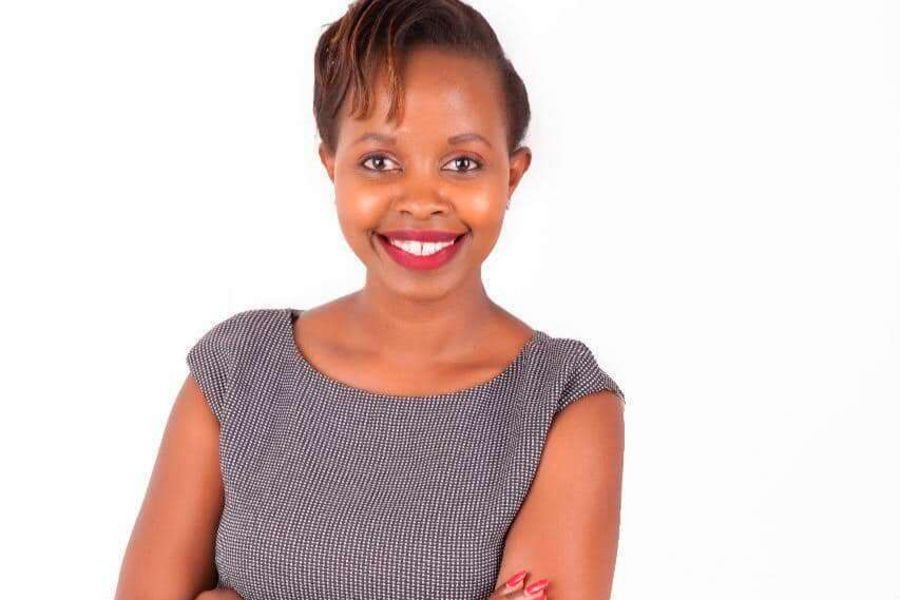 Kenyan authorities have engaged Interpol to unravel the identity and nationality of a fitness trainer accused of killing Nairobi lawyer Elizabeth Koki in January this year.

Although the accused claims he is Congolese, he was caught with multiple travel documents with various names and nationalities.

While dismissing the suspect’s application to be released on bail pending determination of the murder trial, the High Court in Machakos has said his identity is not verifiable.

An investigator told the court that Kenya has asked Interpol for help on the identity and nationality of the accused.

The accused will remain in remand until the murder trial is closed or court issues further orders.

The court also found the accused has neither a fixed place of abode nor familiar ties in Kenya because his friends in Nairobi and Congolese Embassy officials whom he had said were willing to guarantee his bail vanished.

“The pre-bail report indicated that the accused provided a list of his Kenyan friends but upon being contacted they shied away claiming that their properties might be sold off in the event the accused absconds court,” said Justice Kemei last week.

The judge noted that although the accused claimed that the lawyer was his wife and he intended to formalise their union, the pre-bail report painted a picture of a person always on the move.

“The report indicated that the accused’s modus operandi was that he would befriend ladies whom he would cohabit with for short periods and then end the relationship and keep on changing residence while he was in Kenya,” said Justice Kemei.

He added that the report dated May15, 2021 also indicated that the accused came from a dysfunctional family since his father had separated from his mother.

The suspect’s father resides in the Democratic Republic of Congo, his mother lives in South Africa and the siblings in other countries.

The report further indicated that the accused was in multiple relationships and the last one was with the lawyer.

After her murder, he went to a lodging and was arrested while trying to flee to Kampala, Uganda.

He was to travel from Nairobi to Kampala on January 9, two days after the murder.

The judge noted that the accused has several names which might explain why the police prefer alias names for him.

The investigating officer indicated that the police have already forwarded details of the accused to Interpol for verification of his true identity and nationality.

The mobile phone number that he was using indicated the registered owner as Zukiswa Nomganga, a South African national.

The accused claimed his name is Kadima Euloge, but the court said he is not truthful.

“It can safely be concluded that the accused had different names on each of the passports for South Africa and The Democratic Republic of Congo. It is clear therefore that the identity of the accused has not been clarified and hence it would be unsafe to admit him on bond as there is a high likelihood that he might not turn up for his trial,” said the judge.

In opposing the bail application, the prosecution said the accused is a fugitive from justice as there are claims that he is wanted in South Africa for an offence of assault in which he jumped bail and that the police are currently engaging Interpol over the same.

The prosecution also relied on the pre-bail report which also revealed that the foreigner has travelled and worked in many countries such as Mozambique, Nigeria, Angola, Ghana, Botswana, Zambia, Zimbabwe, Guinea, Democratic Republic of Congo, Namibia, Lesotho, Swaziland, Tanzania, Uganda and Madagascar.

The prosecution submitted that the right to bail is not absolute and that there are compelling reasons to deny the accused bail pending trial.

The submissions were supported by lawyers Wokabi Mathenge for the victim’s family and Carolyne Kamende for the Law Society of Kenya (LSK). They said the accused does not merit to be released on bond because his identity and nationality is unknown.

The court had earlier appointed a pro bono counsel for the accused but he along the way declined the representation and opted to defend himself.

He has since denied committing the murder. He pleaded with the court to release him on bond so as to enable him reach his relatives and organise the conduct of his case.

He accused the prosecution of peddling propaganda against him with a view to ensuring that he remains behind bars during trial.

Kennedy Bosire, 79, narrates ordeal at the hands of kidnappers