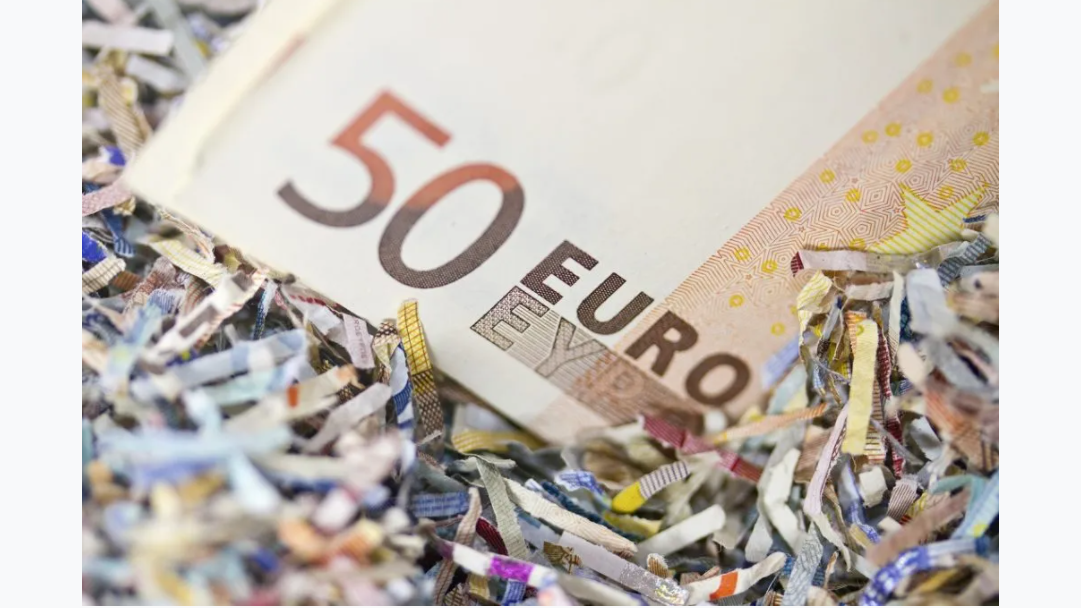 This means that the government will pay investors higher interest rates than before, putting pressure on the National Treasury.

According to data from the Central Bank of Kenya (CBK), Eurobond yields jumped 28 basis points last week after jumping 86 basis points the week before. “In the international market, yields on Kenya’s Eurobonds rose by an average of 28.4 basis points”, the banking industry regulator stated in its weekly bulletin.

As investors become more skeptical about emerging economies, the country’s plan to issue another Eurobond this year may meet challenges.

As part of budget deficit financing strategies, the National Treasury plans to return to the international debt market to increase up to $2.19 billion before the end of the current fiscal year.

It has suggested a budget deficit of Sh846 billion, forcing the government to turn to the outside market for funding. Because of their low interest rates, Eurobonds are the most attractive option for such large-scale borrowing.

Secondary market yields on Kenya’s $6.1 billion (Sh694.4 billion) Eurobonds typically rise due to a high risk perception of the debt, causing prices to fall and yields to rise. The four Eurobonds that are now outstanding are traded on the Irish and London stock exchanges.

The secondary market success of a country’s bonds has an impact on its capacity to effectively issue in the main market.

With the boost in returns, Kenya will now pay more than 5%, up from less than 3% last year. Eurobond yields on Ghana and Angola, on the other hand, were much higher, at 7% and 9%, respectively. Since last year, African countries’ debt troubles have dominated the news as they moved to seek debt restructuring, suggesting declining cashflow circumstances.