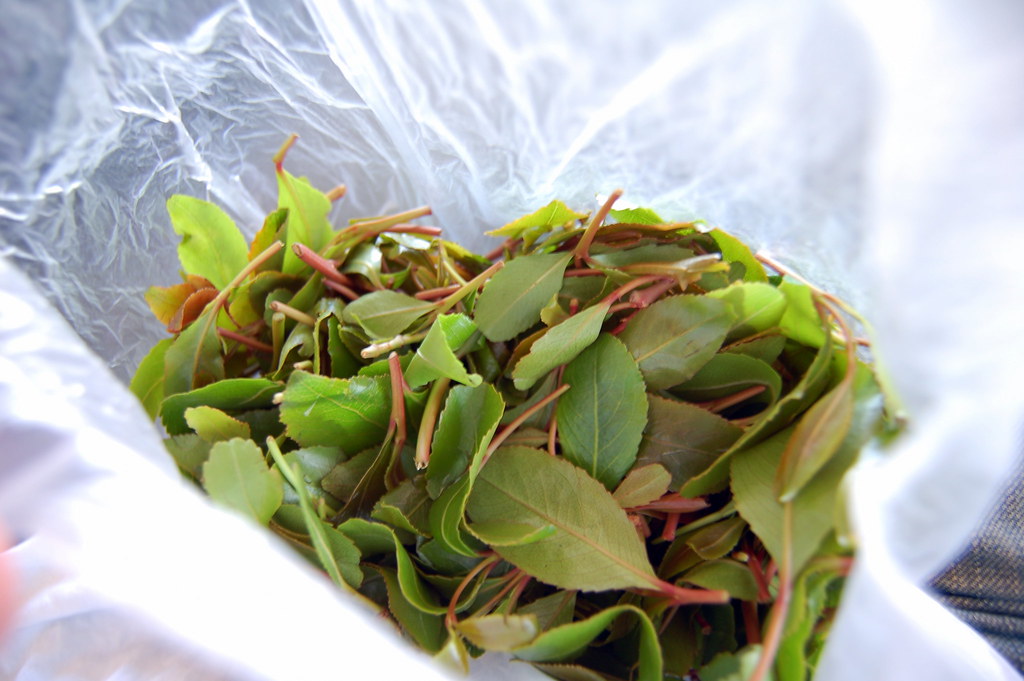 Munya, speaking at a press conference in Meru on Friday, said that talks between the two countries ended on Thursday and that work on a memorandum of understanding is still underway.

The agreement is to start shipping straight to Somalia, legitimizing the agreements and direct supply of miraa.

Munya stated that Somalia had authorized the purchase of a fish market in the country, as part of a deal to secure a Kenyan fish market as a source of revenue.

“Exportation of miraa will be opened in the next two weeks, what is happening now is paper work to make sure everything I ready,” said Munya

Kenya’s objective, President Kenyatta said during the inauguration event in Mogadishu, is to solidify and build tighter links for good neighborliness, socio-economic cooperation, and regional peace, which is in the best interests of the two nations’ people.

“A peaceful and prosperous Federal Republic of Somalia is the dream of every Kenyan. Your brothers and sisters in Kenya look forward to working with you so that we can all benefit economically and prosper together,” President Kenyatta said as he congratulated President Mohamud.