According to the Surfshark 2022 Digital Quality of Life Index, Kenya has the best internet infrastructure in Africa.

In the survey released on September 29th, the nation ranked 61st internationally with the best infrastructure to inclusivity ratio of 0.70.

According to the firm, in a society that is more reliant on technology, this has made it possible for Kenyans to carry out a variety of daily activities.

“Highly functional e-infrastructure enables people to use the internet daily for many purposes, such as studying, e-commerce, entertainment, banking, and similar, meaning a better digital experience,” Surshark explained.

Additionally, among the electronic governments on the continent, Kenya’s government came in third place, behind South Africa and Mauritius, respectively. 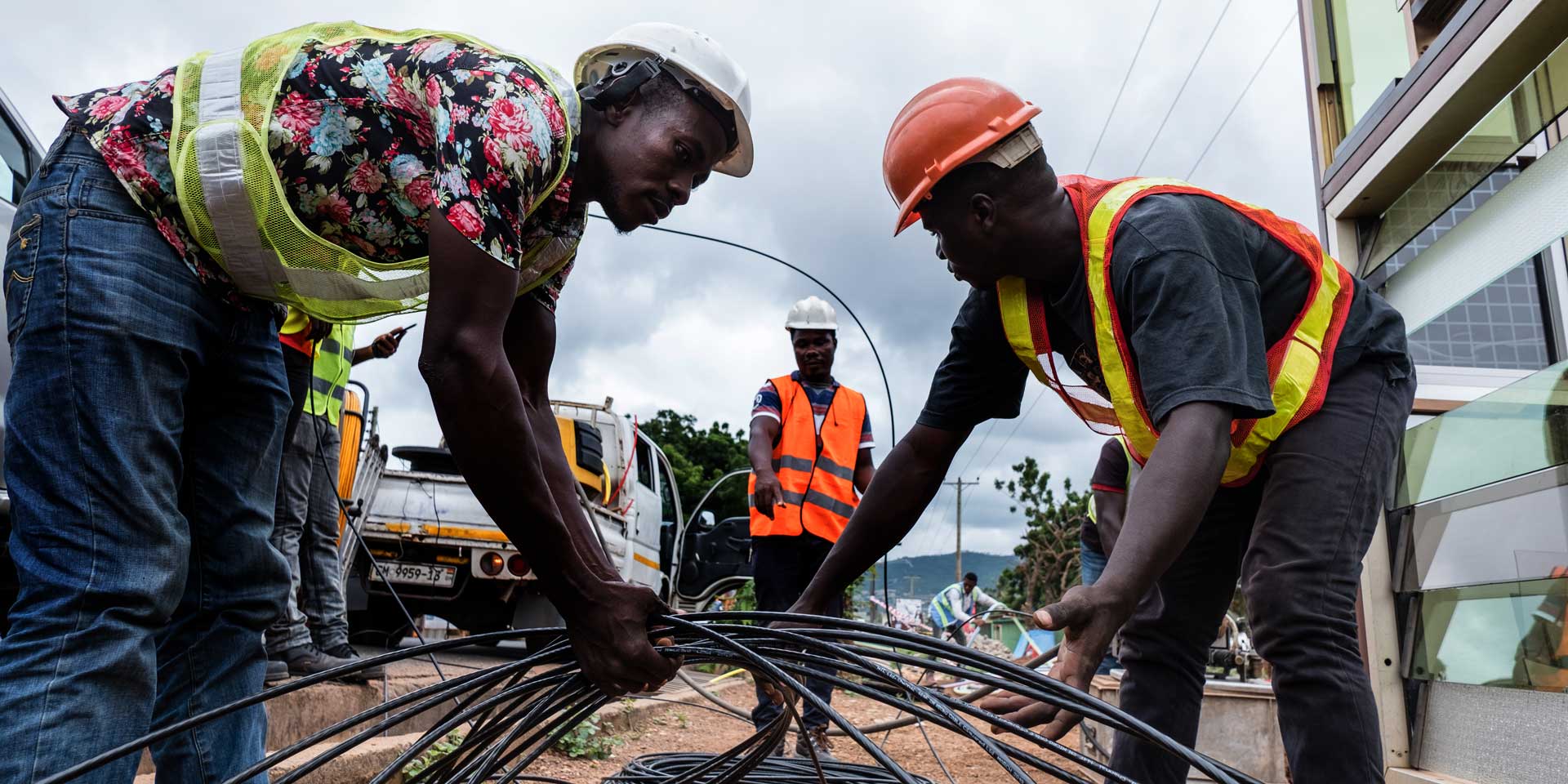 The category rated how much each government used the internet to improve the services it provided to its citizens.
Kenya was ranked 14th (0.25) in Africa for internet stability, quality, and speed, an improvement over last year when it was ranked third bottom. After Tanzania (0.26) and the Democratic Republic of the Congo (0.3), it placed third in East Africa .

Notably, the country boasts of having the most affordable internet in the region and was ranked ninth on the continent. The top three were South Africa, Mauritius, and Tunisia respectively.

The country improved from position 79 in 2021 to position 78 globally in 2022 on the general scale of internet wellbeing.

READ ALSO  HILARIOUS VIDEO: "Riggy Gachagua" in "hot soup for messing up the oath of office"
Related Topics:high-speed InternetKenyaNews
Up Next