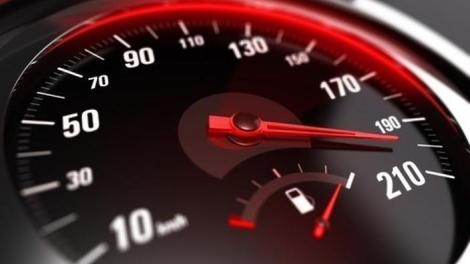 When Kinuthia was stopped by police on Barton Road, he refused to open the car doors. Additionally, he was charged with using a false name and refusing to follow other police directives.

On November 21, 2021, Kinuthia’s lawsuit was filed, and his attorney Bethan Chichester claimed that her client, a caregiver who had seen endless fatalities throughout the pandemic, was experiencing a mental health collapse.

However, the case changed when Kinuthia remained away for 8 months without a reason.

He reportedly checked himself into a mental hospital in Kenya during this time.

He returned to the UK in August, where he presented himself to the court to resolve the ongoing case against him.

He received a 20-week prison term that was suspended for two years along with a six-month mental health treatment requirement. The court also fined him a Ksh 30,000 fee.

Kay Whitaker, the chairperson of the bench, addressed the matter by pointing out that Kinuthia had been subject to a driving infraction suspension since 2013, and that the ban was still in effect as of 2024.

He concluded that driving when prohibited is a serious traffic infraction in the UK.

“There was a reason why you had been disqualified in the first place and you wilfully disobeyed that order and we heard when you were stopped you were driving at speed and fairly recklessly,” he stated.