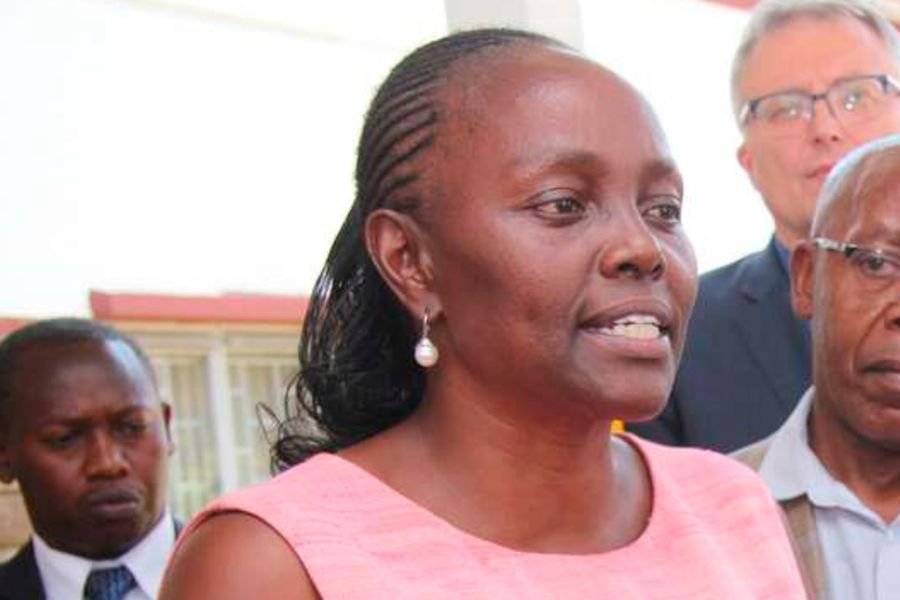 The daughter of Kenyan-born Australian ex-Senator, Lucy Gichuhi, has passed away.

Ms Gichuhi and her husband Don are mourning the loss of their first-born daughter Peris Wanjiru.

Ms Wanjiru died in Adelaide, Australia last week at the age of 33 years. The cause of her death was not publicly disclosed.

According to information shared on a GoFundMe page, the family is seeking to raise Sh3.3 million to repatriate her remains to Kenya for final burial rites.

“It is the desire of the family to give her a befitting send-off by repatriating the remains to her motherland Kenya,” the page reads.

“A little here and there will go a long way in making this possible and lessening the huge financial burden to her family as they come to terms with this devastating loss of their firstborn gone too soon,” the page says, adding that Covid-19 restrictions had resulted in overwhelming costs to the family as it seeks to bring her home.

Ms Gichuhi, who worked as an accountant before joining politics, served as a Senator for South Australia from 2017 to 2019.

The 56-year-old won the Family First Party seat in the Australian parliament following a special vote recount of the April 2016 election ordered by the High Court, becoming the first African-Australian senator in the history of the country.

Born in Mathira, Nyeri County, Ms Gichuhi migrated to Australia in 1999 with her husband and their three children and became a naturalized Australian citizen in 2001.

She received her Bachelor of Law from the University of South Australia in 2015.

In 2019, Ms Gichuhi opened up about her history of trauma and violence in a new book about her life and political career.

The book, “Behind the Smile”, details her reaction to infidelity and domestic violence, as well as her journey to the upper house of parliament in 2017.

“I share my journey from where it all began on the slopes of Mount Kenya to university life, falling in love and navigating the challenges of a marriage where infidelity is a challenge,” Ms Gichuhi said at the time.