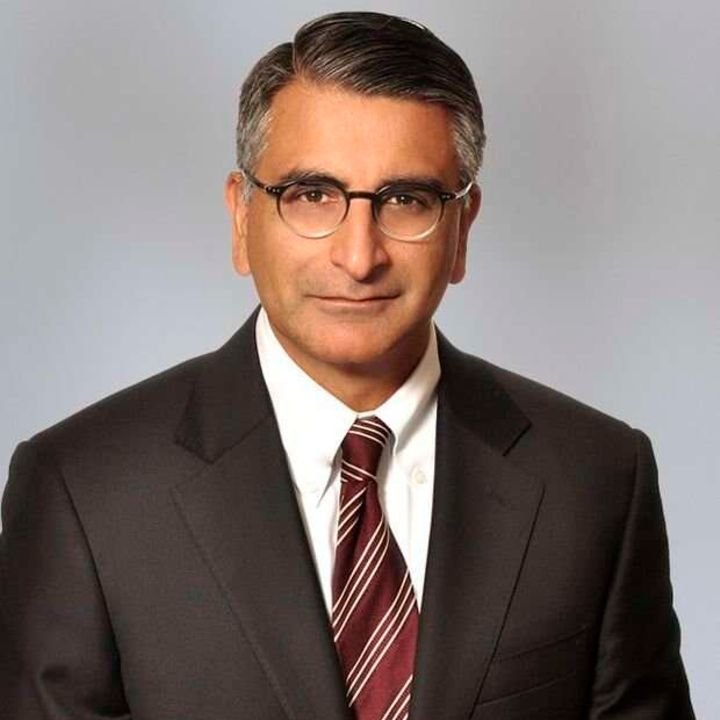 The 54-year-old jurist has enjoyed a quick rise in the Canadian court system, earning a promotion to the apex court just two years after he was appointed a Court of Appeal judge.

Justice Jamal will be looking to continue his dream to serve justice to the people of Canada while contributing to the interpretation of law in the North American country.

“At this stage of my life, there is no more meaningful way for me to contribute to the law and the pursuit of justice than through public service as a judge,” Justice Jamal said in his application for the position of Supreme Court judge.

While his journey took a detour in England, the respected legal expert traces his roots back to Nairobi,  where he was born to an Ismaili family in 1967.

His family had migrated from Gujarat, a state on the western coast of India, in the 1800s during construction of the Kenya-Uganda railway. After more than half a century in Kenya, Justice Jamal’s family moved to England. At the time, he was two-years-old.

The Jamals moved again in 1981, this time to Alberta, Canada. Justice Jamal was in high school at the time, and he happily settled at the Ross Sheppard High School.

Upon graduating from High School, he joined the University of Toronto where he attained an economics degree.

Good grades earned Justice Jamal a slot among some of the world’s brightest students, as he was among the recipients of the Fulbright Scholarship – a US government programme aimed at improving intercultural relations with other countries.

The scholarship landed him in the Yale Law School, where he attained a Master of Laws degree in 1994. The legal practitioner served as a clerk for two judges – the Court of Appeal’s Justice Melvin Rothman and the Supreme Court’s Justice Charles Gonthier – after completing his studies.

In 1996 the jurist joined the firm of Osler, Hoskin & Harcourt in Ontario, where he would serve as a litigator until 2019, appearing several times before various courts. He also appeared 35 times before the Court of Appeal.

Justice Jamal also went back to McGill University, but as a part time lecturer. He also taught at Osgoode Hall Law School.

His work did not go unnoticed as Prime Minister Trudeau in 2019 recommended that the scholar be appointed to the Court of Appeal in Ontario..

And when Justice Rosalie Silberman Abella, the first Jewish woman to sit on Canada’s Supreme Court, retired on July 1, 2021 Trudeau saw no better fit for the vacancy than Justice Jamal.

“Justice Jamal had a distinguished career as a litigator with a deep commitment to pro bono work prior to his appointment to the Court of Appeal for Ontario in 2019. He appeared before various provincial courts and in 35 appeals before the Supreme Court of Canada, addressing a wide range of civil, constitutional, criminal, and regulatory issues. He also taught constitutional law at McGill University and administrative law at Osgoode Hall Law School. He is bilingual,” Prime Minister Trudeau’s office said during the appointment.

He has also appeared 15 times before the Supreme Court of Canada.

Aside from his distinguished career, Justice Jamal can now boast of becoming the first person of colour to sit on the Supreme Court bench in Canada.

And to welcome him to the apex court will be two other McGill University alumni in Justices Sheilah Martin and Nicholas Kasirer.

Justice Jamal’s appointment is expected to tame rising tension over racism incidents, some of which could be linked to conservatively constituted government bodies in times when Canada is composed of a hugely diverse population.

Growing up, Justice Jamal and his wife Goleta were victims of discrimination, something the jurist says was instrumental in shaping his beliefs.