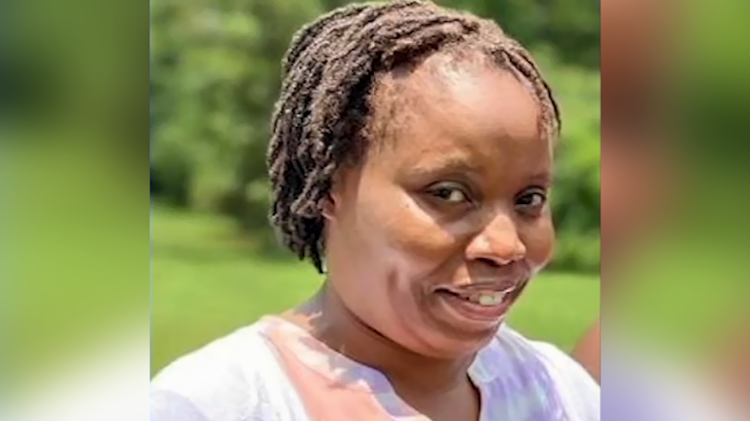 June Nyomenda Sagero, then 19 years old, traveled to New York City in 1997 at her brother Josphat’s invitation in quest of a career and further study.

Mr Sagero told a Kenyan publication, Nairobi News on October 21, 2022. “June was a visionary, she believed in family, both her family and members of our family. She supported us in everything that we wanted to do. She supported the education of our brothers as well as our nieces and nephews.”

June, the last-born child and the eighth of ten siblings, excelled in high school at Makueni Girls before enrolling at Kisumu Medical College to earn a diploma in nursing.

That was before she traveled to the United States of America to continue her nursing education all the way to the master’s degree level.

Mr. Sagero added: “She really believed in mental health. She believed that even though people were sick mentally, they needed to be listened to. That was her passion. We were all raised in Kitale and our family had an employee from Uganda back then. He had been shot in the head but he was so good to us (in spite of his health problem). It was from this interaction that June decided from then on, she would have to deal with people who are depressed and mentally challenged.”