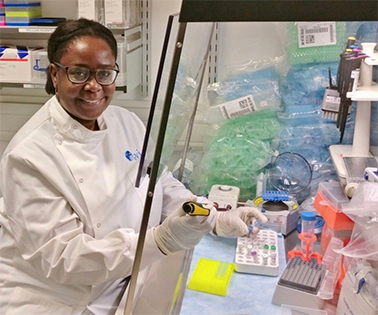 Scientist Catherine Kibirige, who was born in Kenya, became one of the world’s geniuses after inventing a novel method for testing the HIV virus.

Her childhood experience following the outbreak of HIV infections in her native Uganda and some areas of the Republic of Kenya in the late 20th century influenced her interest in the profession.

After her father relocated the family to the UK, Kibirige acquired a passion for studying science-related courses. She later went back to Uganda as a volunteer, where she became intrigued by the idea of creating a better HIV testing kit.

She observed that several strains of the disease that ravaged the East African states in the 1990s and in the 2000s could not be detected by the widely used kit, which is mostly utilized in African countries. 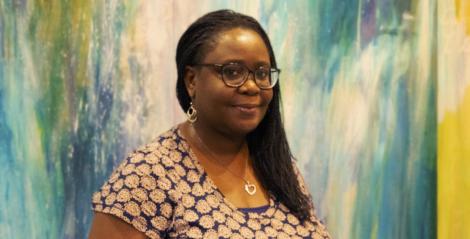 She received a scholarship to the United States two years after volunteering in Uganda. In the US, she focused on creating a novel testing kit, or assay as it is known in the medical community.

The earlier assay, a laboratory test used to determine and quantify the amount of a particular component, was unable to quickly identify emergent variants of the virus.

She spent time in the lab and came up with a better assay that can identify a variety of HIV strains, but she is worried about how to make the kit economically affordable, particularly in African countries.

Kibirige saw the catastrophic impacts of the disease throughout her young life, along with the civil war in her home Uganda that drove her parents to flee to Kenya, where she was eventually born.

READ ALSO  Elderly man, who was kicked out of SGR train, found after four days in the cold
Related Topics:assayCatherine KibirigeDiaspora newsHIV test kitsNewsUSA
Up Next

A Sample of the Magnificent Infrastructure at Illinois State University