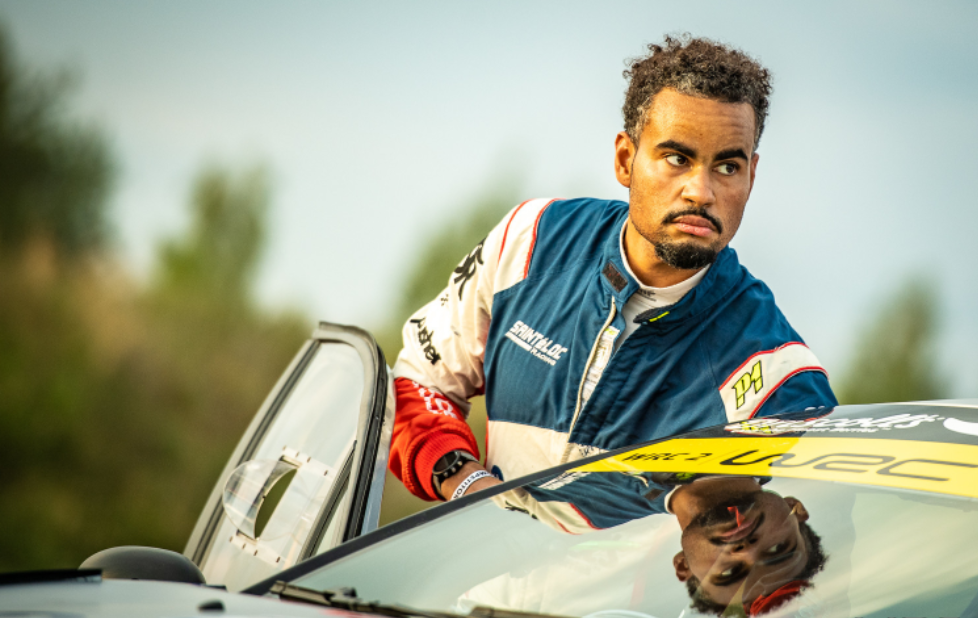 Kenya is unique. Everywhere you turn, a Kenyan is making history. Everywhere. Anywhere.

A lot has already been said about McRae Kimathi and Mwangi Kioni’s premiere in the World Rally Championship (WRC) at the Croatia Rally, where they are participating in their second WRC Junior category after debuting in Sweden in February.

On the other hand, we have Alexander Kihurani.

Many Kenyan sports fans may not have heard of Kihurani, 35, who last visited Kenya nearly ten years ago but grew fond of the old Safari Rally.

Gakuu Kihurani, his father, was a rallying fan who retained his passion for the sport when he moved to Pennsylvania, USA, in the late 1970s, participating in the Susquehannock Trail Performance Rally in 1981 and bringing his then six-year-old son Alex along in 1993.

Kihurani Junior is ecstatic to compete in the Safari Rally on June 23-26, a classic event that his father grew up adoring.

“It was my dad growing up with the Safari Rally that gave him the passion to try and find motorsport in the US, and then I also grew up watching the Safari Rally and also watching European rallies with him,” Kihurani told a local media at the Croatia Rally’s Service Park”

Kihurani moved to London, and he and his driver Johnston, who is based in Germany, are now ready to take on the demanding World Rally Championship circuit.

“I finally made it to the WRC and I’m finally getting to do a Safari Rally this year now that I live in London… It’s been a big circle to get to the Safari,” he explained.

“It’s been about 10 years now so it will be great because the past eight years I’ve been rallying in Europe and doing WRC events and so it’s been quite busy and not enough time to make it back to Kenya to see the family.”

Johnston, his driver, is also as ecstatic about their Safari Rally debut.

“I can’t wait! It’s been a lifelong dream for Alex… the allure of this event (Safari Rally) is something special,” Johnston said yesterday.

Related Topics:KihuraniNewsSafari Rally
Up Next

Are You Looking for a Domestic Worker?