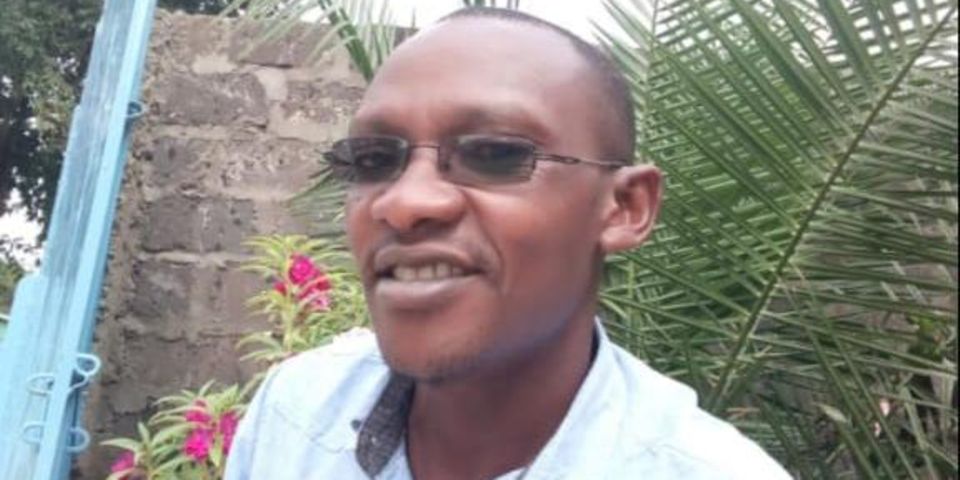 The Catholic Church fraternity in Kenya  is mourning following the death of a local priest in suspected suicide.

Authorities said they recovered a bottle of an insecticide next to his body, Mr Napeiyan said in a statement that detailed the cleric’s last moments.

“He bought one bottle of wine and proceeded to his room. Around 1900 hrs, attendants at the hotel became suspicious since the client never came out of the room and that’s when they knocked at the door but didn’t receive any response,” Mr Napeiyan said

The attendants raised the alarm and alerted the police who broke the door and found the priest’s lifeless body on the bed.

“The body had no physical injuries. The police officers recovered one bottle of red label, one bottle of Sulban 48EC, two empty glasses, room keys, one smartphone and a face mask at the scene,” Mr Napeiyan said.