According to the pentecostal church’s financial report, the rise was brought on by the government’s relaxation of pandemic restrictions.

“This was attributable to the gradual lifting of the pandemic restrictions that resulted in the re-opening of learning institutions, the revival of businesses, and relaxation of the ban on social gatherings,” read part of the report.

Notably, all of the churches in the nation, with the major church being on Valley Road, Nairobi, contributed to the recorded income.

According to the records, tithes and offerings, which make up the greatest portion of total income, increased to Ksh1.57 billion from Ksh1.45 billion in 2020. 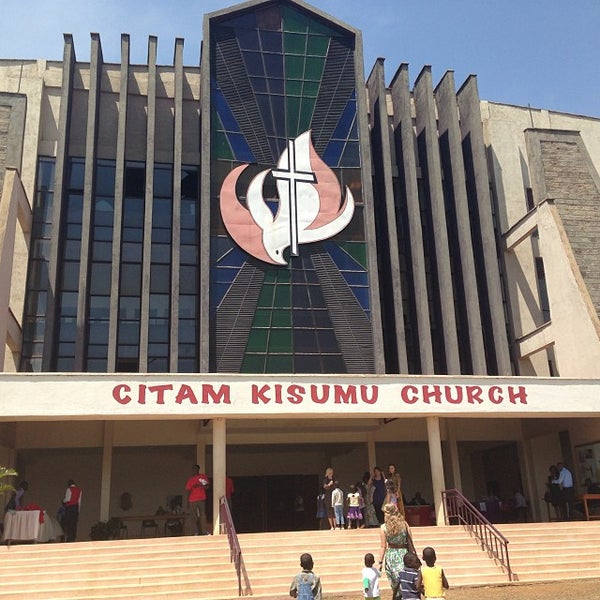 The church has numerous other branches located throughout the nation, as well as in the US and Romania. It also manages other businesses as well as schools.

According to the report, the church, like other religious organizations, does not pay taxes.

“No tax provisions are made in these financial statements. The ministry is exempt from income for a period of 5 years from November 1, 2019,” the report stated.