With more than 3 billion pairs produced annually, sandals are the most common form of shoe in the world, making them convenient and comfortable to wear.

They pose a serious hazard to aquatic life and the ecosystem at large because, regrettably, most of them end up in ocean waters.

The coastline of Kenya is frequently covered with slippers from all over the world, including India.

“Some trash is even coming as far as from India, Philippines, to over here. So sometimes we are shocked,” Sally Adowa Beach Clean Up Volunteer.

Currently 25% of some oceans’ plastic comes from slippers. One business in Kenya transforms flip flops into vibrant works of art. 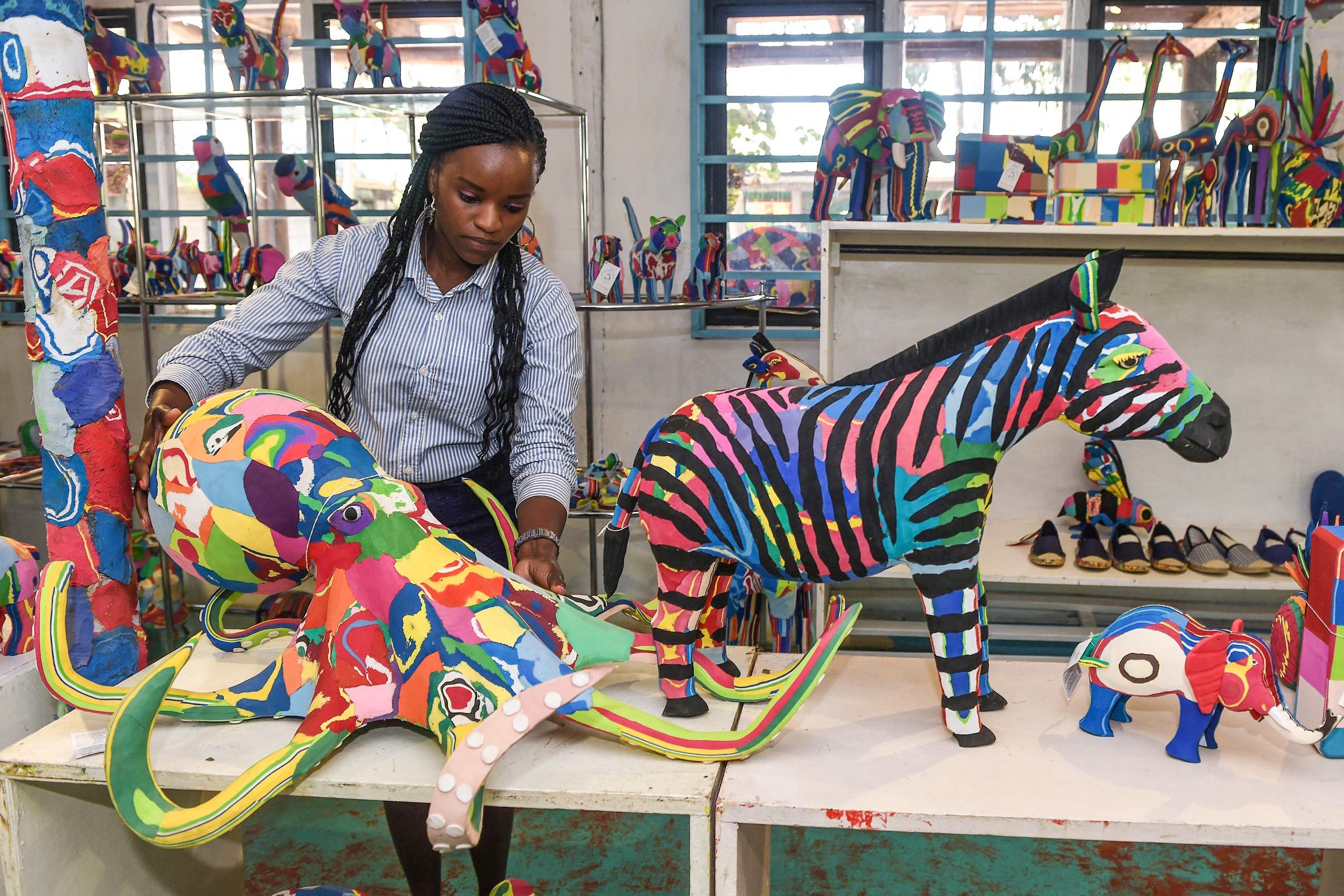 Most footwear on the earth is being sculpted by a team of artists at Ocean Sole in Nairobi, Kenya, into hippos, giraffes, and whales that are marketed as sculptures, with the most costly sculptures retailing for over Sh 43,200.

Giraffes, starfish, carmels, elephants, and antelopes are some of the sculptures.

The company aspires to recycle one million pairs of slippers annually, turning them into priceless works of art that are now offered for sale all over the world.

Additionally, the business has employed more than 1,000 Kenyans, many of whom are flip-flop collectors or artists, and donates 10% to 15% of its overall earnings to local vocational and educational programs, beach cleanup initiatives, and environmental protection.

According to reports, the company has removed approximately 10 million sandals from beaches, streets, and landfills so far. 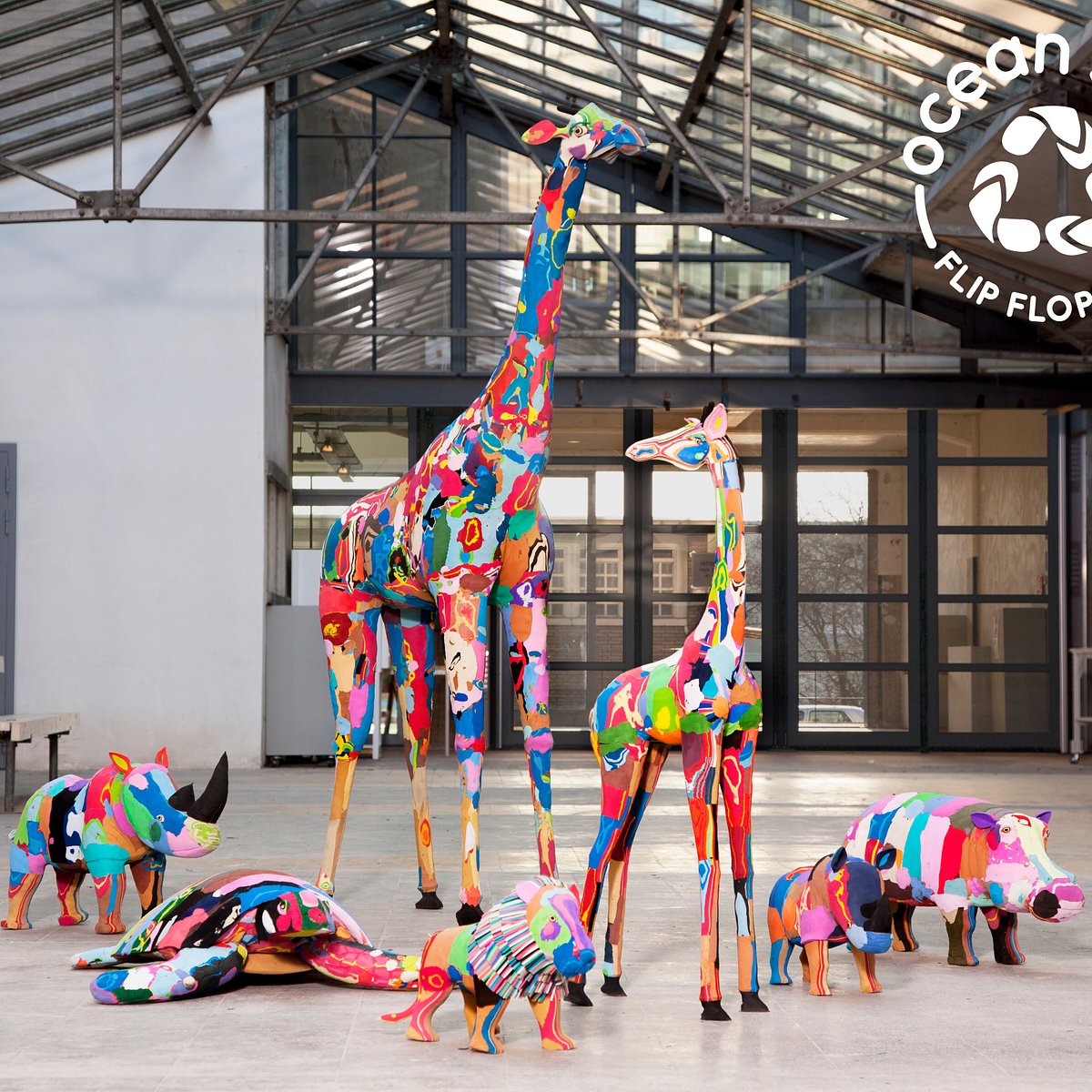 The business also turns the flip-flops into mattresses, which it gives to refugees in northern Kenya.

The pandemic and the conflict in Ukraine have also presented difficulties, disrupting the supply chain and driving up shipping prices enormously.

The company occasionally accepts unique tasks. By creating a life-sized automobile, the company opened a dealership in Alabama, United States, in 2019.

The company has also had numerous requests from nations like India, Indonesia, and Brazil that have individuals desiring to develop similar businesses there.