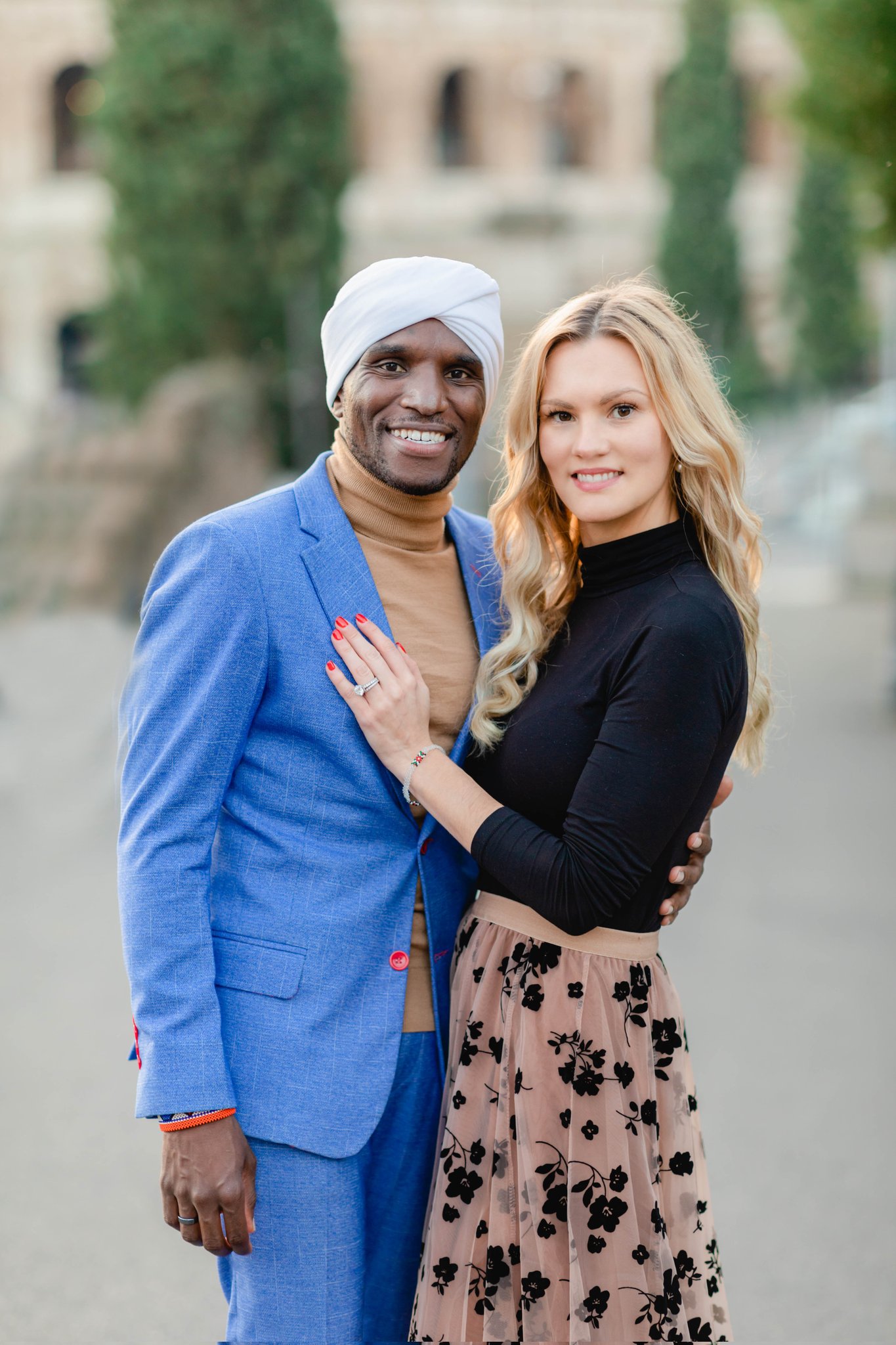 On Friday, September 16, David Wachira, a digital whiz who once served as a public Finance and Governance Specialist at the World Bank Group, will introduce WayaPay in Washington, DC.

With numerous tech-based enterprises fighting for a foothold in the global markets, the fintech industry is gaining momentum on a worldwide scale. In a news release, Wachira stated that Africans in the diaspora sent nearly Ksh6 trillion home in the previous year alone. The total was, however, decreased by Ksh361 billion as a result of omitted costs and increased exchange rates.

“Waya’s mission is to unlock financial barriers, and provide unlimited financial access and opportunities for millions of African immigrants living and working outside their home countries,” Wachira stated. 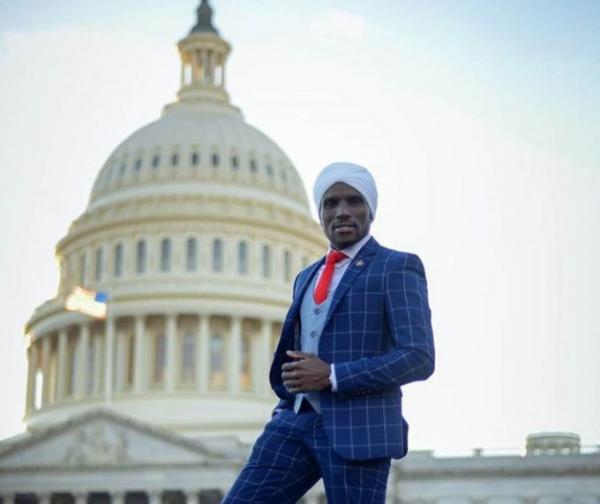 Additionally, he emphasized the possibility that immigrants, who yearly contribute over Ksh156 trillion to the US economy, present in the banking industry.

“We not only want to help them move money back home in a faster, cheaper and affordable way but want to enable them to also store, spend and transact the over 80 per cent of their income that remains in the countries where they live and work,” Wachira explained.

Hempstone Maroria, co-founder and CEO of Waya, mentioned that people using the app will be able to send money for free as well as to more than 10 African nations.

“Mobile Money is one of the biggest African success stories. Waya wants to bring the convenience of transacting on mobile money to banking in the USA enabling users to transact with each other while enabling the diaspora to send money to Africa in a fast convenient and affordable way” said Waya CEO Maroria.

READ ALSO  Waititu fights to save his luxury vehicles The payments would be sent to bank accounts and mobile wallets all around the continent.

In addition, Waya allows users to make domestic bank transfers within the USA to pay others or pay bills in the countries where they live and work.

It also seeks to provide other financial services like credit, savings account and investment opportunities for African immigrants to enable them to be more financially secure and financially included in the countries where they work and live.

Wachira has had the honor of sitting next to world leaders and influential people during his career in a variety of forums. David has served more than ten years with the World Bank prior to founding Wayapay.

Related Topics:David WachiraDiaspora newsNews
Up Next