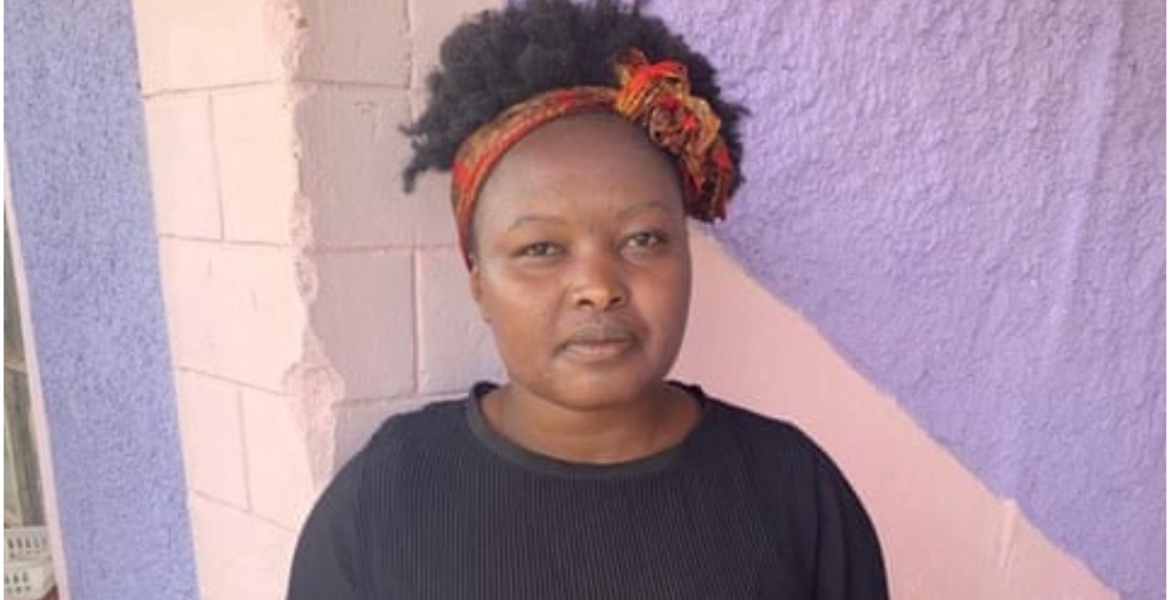 A 36 year old  Kenyan woman living and working in the UK is currently stranded in Nairobi after she was barred from traveling.

Doreen Kathambi, an NHS worker attached to the Royal Alexandra Hospital in Paisley, works as a dietetic assistant.

Kathambi, who says she lives in Glasgow with her fiancé, Iain Dunsmore traveled to Kenya last month to attend her dad’s funeral and informed her employer that she would return to the UK on January 18th.

She obtained her European Union Settled Status (EUSS) documents from the Home Office last month to enable her to attend the funeral.

But now she is unable to go back to the UK after she was told that the documents issued to her by the Home Office are not valid for travel, according to The Guardian.

This is despite the letter from the Home Office granting her EUSS confirming that she can prove her settled status by logging into her online digital identity information.

She experienced no problems traveling to Kenya last month but when she arrived at JKIA on Friday to board a Qatar Airways flight to the UK, she was denied access by airline employees and immigration officials.

Speaking to The Guardian Newpaper, Chai Patel of the Joint Council for the Welfare of Immigrants said: “We’ve warned time and again that digital only status will lead to discrimination–in particular against people of color. Now we are seeing confirmation of this. [The] Home Office must immediately enable Doreen to return to the UK–as is her right as an EU settled status holder and give Europeans the physical proof they so desperately need to demonstrate their rights. Without this, we will sadly see more discrimination at borders, in employment, and housing.”

A Home Office spokesperson said: “We are in the process of making contact with Ms. Kathambi to work with her on the best options to help her to return to the UK. A non-EEA national with settled status must continue to present their passport and biometric residence card to travel to the UK.”

“I presented my letter from the Home Office confirming my EU settled status, which said I could share my immigration status online but they said that the advice given by the Home Office to prove my status online is not enough, I need a visa stamped on my passport,” Kathambi told The Guardian.

Kathambi is distressed by her experience and fears she could lose her job if she fails to return to the UK by January 18th.

“I’m so worried about my job. I asked the airline officials if they could at least give me a document to confirm they had denied me boarding of the plane so that I could show that to my employer but they refused to do so.”

“They were asking me all sorts of personal questions about things like whether I was married. I kept showing them proof that I could travel. I even showed them my NHS work badge which I carry with me. But everything was refused. The whole thing was so dehumanizing. I almost lost my mind at the airport.”

Kathambi could not be reached Monday for further comments.

Related Topics:Doreen Kathambi
Up Next