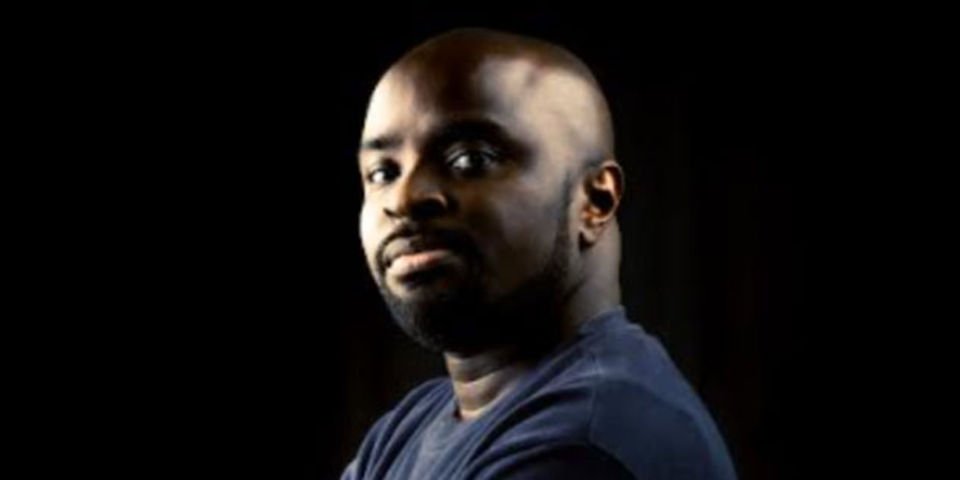 According to sources, the 34-year-old DJ ingested poison inside the station’s offices and left a suicide note that pointed to family issues as the cause for his decision to end his life.

The DJ may have ingested the poison inside the washrooms a few minutes after he was seen entering the toilets carrying a bottle and a tumbler.

Witnesses said they saw him sluggishly heading to his desk and looking frail.

An ambulance was called in when the situation worsened but he died upon arrival at the Nairobi Hospital.

Colleagues say a suicide note left at his desk points to family issues.

The deceased hosted the Club Capital show, on Fridays from 11pm to 2am as well as The Jam from 3pm to 7pm.

Capital FM describes him as a lover of music.

Those who know him say he picked the name Lithium from his love for Chemistry in High School.

“His love for music knows no bounds. He is a versatile DJ who can play anything from R&B to Hip Hop but his strength lies in EDM (electronic dance music) and Afro House.”

The matter was reported at the Kilimani police station.