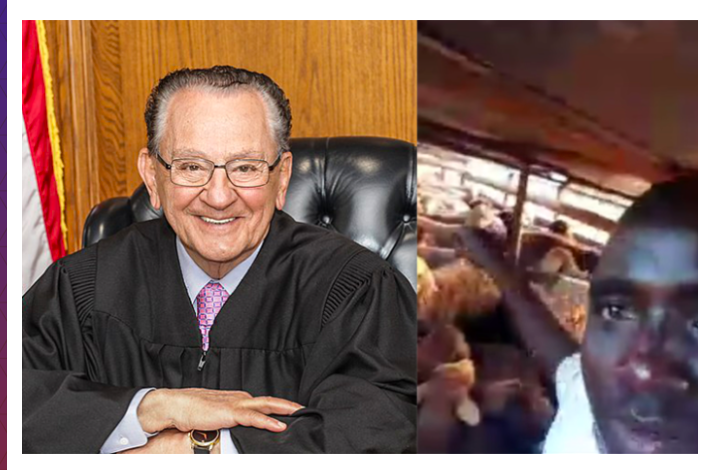 A prominent judge in the United States was surprised by a Kenyan fan who offered him three goats.

In a social media comment, Chelten Tuguno, sent a heartfelt message to Judge Frank Caprio that was seen by him.

Mr. Tuguno wrote, “You, Frank Caprio, are a judge sent by God. I love you. I wish I could meet you before you get old. I have 3 goats that I have to give to you as a appreciation from me in Kenya.”

After reading the post, judge Caprio called him to find out whether Tuguno was serious about the offer and to “find out what the story really is”.

“That is the man I love,” says Tuguno once he is on call with Caprio. The judge adds that he is impressed and honored to have the opportunity to talk to him.

“I can’t tell you how impressed I am that you offered three goats to me,” says Frank Caprio before proceeding to ask whether there is a special significance in the offering of goats to someone else.

“I have had a lot of experiences in life but I have never been offered a goat. It is of great importance because my ancestors were goat herders.”

Judge Caprio accepted the offer but told Chelten to take the goats and give them to three different local families that are in need.

Tuguno agreed and three days later was at a church ceremony where he donated the three goats.

His judicial work is televised in the TV show Caught in Providence.