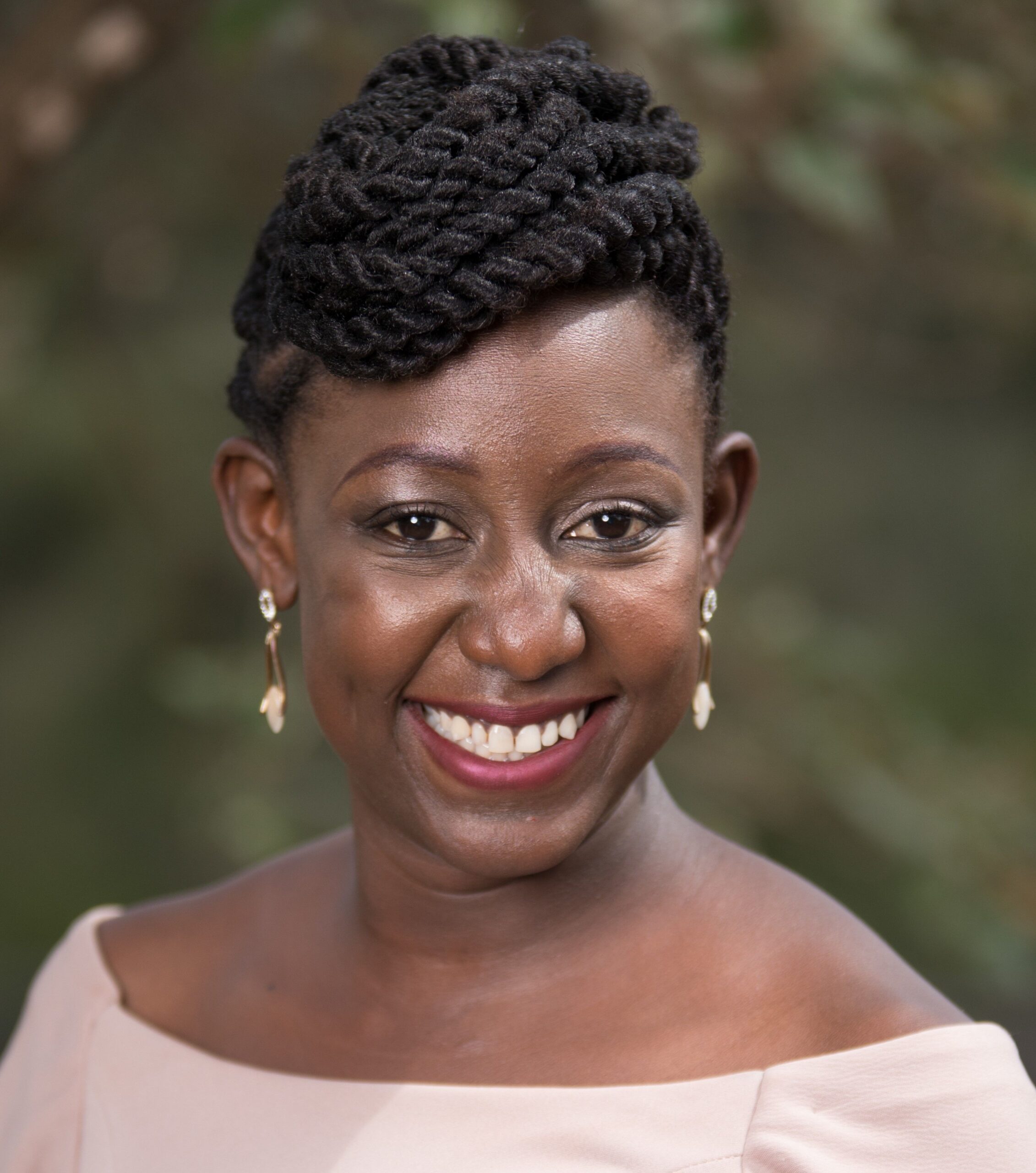 Norah Magero made history in the UK by being the second woman and the first Kenyan to be awarded the Africa Prize by the Royal Academy of Engineering.

Alessandra Buonfino, the judge for the Africa Prize, stated during a virtual ceremony that Magero’s invention, VacciBox, demonstrated the continent’s capacity for medical innovation.

In order to safely store and carry medications, such as vaccines, for use in field vaccinations and distant clinics, VacciBox is a compact, portable, solar-powered fridge.

Magero expressed her gratitude for the honor and mentioned that the idea was created to help doctors practicing in underdeveloped areas.

“VacciBox was designed with our local challenges in mind. It’s versatile, reliable and localized. We’re ensuring that it works the way healthcare workers need it to work for the conditions they face each day so that they can save lives without worrying about technology,” she stated.

The prize, which debuted in 2014, is the largest on the continent in the engineering profession and aims to honor both men’s and women’s contributions to invention.

Magero has extensive knowledge of designing and operating off-grid energy facilities. She is enthusiastic about gender issues and gaining access to energy in Africa, according to her LinkedIn profile.

She was a finalist for the 2020 Booking.Com Technology Playmaker Award and the 2017 Women in Energy East Africa Community, Philanthropy Award winner, among other accolades. She also graduated from the Micro-Grid Academy and the Young African Leaders Initiative,YALI.