Kenyan elected as city Council member in US 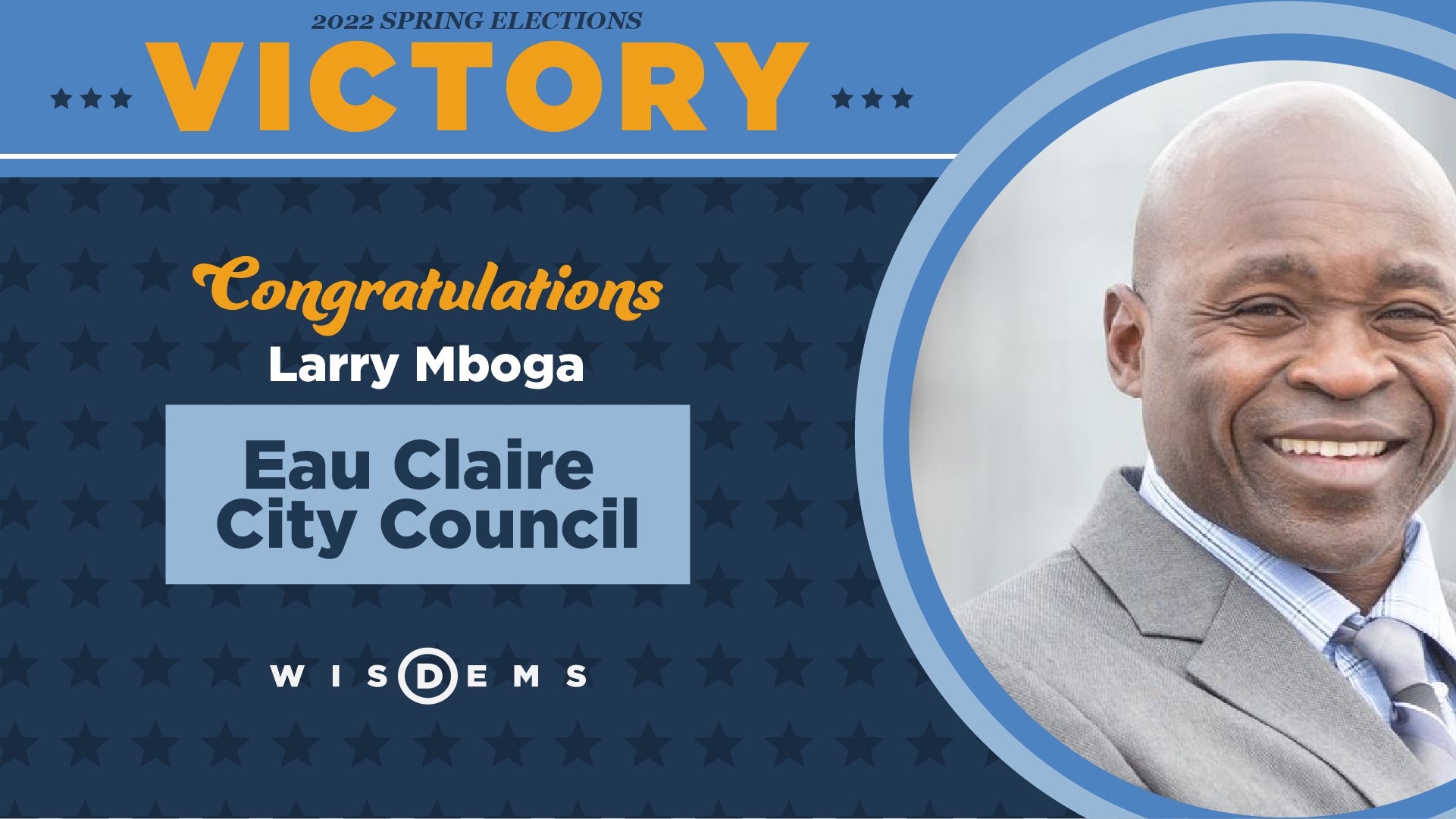 After winning the city elections under the Democratic Party, Larry Mboga, a Kenyan immigrant living in the United States, is expected to be sworn in as a member of the Eau Clair Council in the state of Wisconsin.

Mboga got 6,674 votes in the election and will be a member of an 11-member council beginning in for a three-year term.

He revealed that his goal to become a member of the city’s leadership was prompted by the death of George Floyd, who died in the hands of law enforcement authorities on May 25, 2020.

Mboga seeks to establish a functional connection between Eau Clair locals and law enforcement organizations, as well as ensuring that people have access to affordable housing and provide job possibilities for local youth.

“We only meet police when there’s trouble, bad times. Why can’t we meet them in good times? In fact, from there we’ve had a walk in the park with them, barbeque with them, play soccer with them.”

“I hope as a city with my coworkers or co-councilmen, we can work away, so we can have affordable houses for everybody,” he added.

Prior to his election, he worked at Chippewa High School as an athletics coach, assisting in the training of learners in cross country,  track and field events. He moved to the United States from Kenya 27 years ago in search of better possibilities.

Mboga joins the list of Kenyans who have been elected to offices in other countries. He joins Lucy Gichuhi, who was elected as  an Australian Senator where served from 2017 to 2019.

Raila to announce running mate on May 10, interviews begin Wednesday