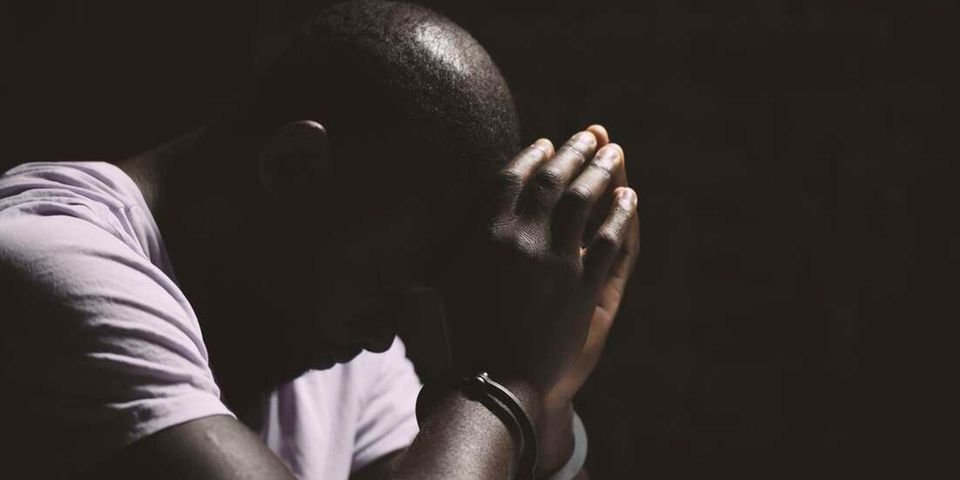 A Kenyan blogger, known for speaking out against the poor working conditions of migrants in Qatar, was finally allowed to speak to his mother on Thursday.

Malcolm Bidali, 28, has been held incommunicado for the past two weeks.

Mr Bidali was arrested days after he spoke to human rights organisations on the continued abuse of migrant workers in the Arab country.

He was working as a security guard until he was arrested by authorities on May 4.

According to ITV, a British free-to-air television channel, the Kenyan called his mother on phone on Thursday morning following an intervention from the Kenyan envoy in Qatar.

While making the phone call lasted 10 minutes, Mr Bidali, who is being held in solitary confinement without charges, was accompanied by two security guards. He has no access to legal services. The family has demanded to know where and why he is being held and how they can orchestrate his release.

“Whilst it is wonderful to have heard from Malcolm, and to know he is all right, there is further work to do relating to the above outstanding issues,” said Maggie Turner, mother of Malcolm who lives in Jersey, British Islands.

On Friday, the Kenya Human Rights Commission (KHRC) joined other organisations and requested information on his whereabouts.

“(Mr) Bidali is an activist and blogger whose articles have given deep insight into the working and living conditions of migrant workers in Qatar,” KHRC said.

“He has been on the front line fighting to reform Qatar’s labour laws by sharing his own experiences as a migrant worker in the country.”

It added that the issues that he has been raising through social media are in the public domain, so it is ridiculous for the authorities to pick on him.

His articles provide a close look at the working and living conditions of some Gulf state low-wage migrants.

He spoke about crowded dorms, seized passports, a lack of privacy, and his failed attempts to get better care. The blogger had spoken to a coalition of civil society organisations and trade unions a few days before his arrest about his life in Qatar.

“Days before his arrest and detention, he had spoken to various civil society organisations about the poor working and living conditions of migrant workers. He had also raised concerns over possible reprisals, particularly from his employer, as he was speaking up against the poor treatment of migrant workers,” KHRC explained.

“Malcolm is a security guard, blogger and activist, who has been vocal about the plight of migrant workers like himself and has written for a number of online platforms,” said a joint statement by MigrantRights.org, FairSquare, Amnesty International, Human Rights Watch and the Business and Human Rights Resource Centre said.

According to Mr Bidali’s blog, he arrived in Doha in January 2016.

After being jobless and homeless, he was introduced to the idea of working in the Gulf by a neighbour who had returned from the United Arab Emirates.

“I was fed up with where I was [and] the person I had become, and wanted a way out, which is why I welcomed the idea of flying to the Gulf, away from instability, judgement [and] lack. Anywhere was better than where I was,” he wrote.

Days after visiting a recruiting agency, Mr Bidali was called about a security guard opening even though he had never worked in that sector.

“The interview would require a resumé stating previous experience within the security industry, which I didn’t have. That wasn’t a problem as the agency would handle that. They fabricated CVs – from work experience right down to the recommendation letter, from an existing security company within my country (Kenya),” he said.

After the interview, he was among the lucky few to be hired.

“I didn’t really pay attention to the contract particulars. I was just elated at the thought of running away from my situation and earning some money – killing two birds with one stone. I signed the contract without hesitation,” he said.

Mr Bidali said he parted with Sh140,000 to get clearance and leave for the job.

Body of Kenyan man who went missing a week ago found in a creek in Lithia Springs, Georgia