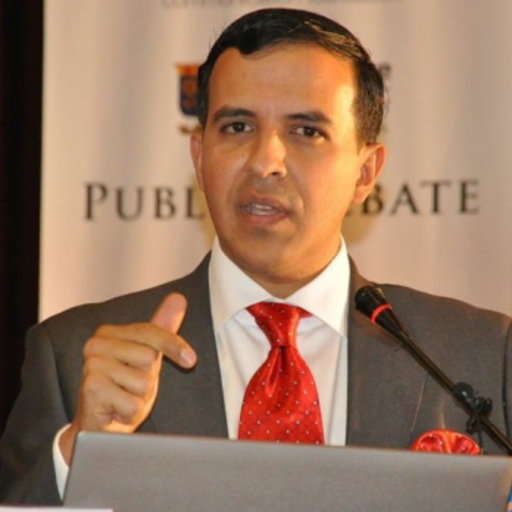 Luis Franceschi, a Kenyan attorney, has been chosen to serve as the Assistant Secretary General for the Commonwealth of Nations, which has its headquarters in the UK.

Since January 2020, Franceschi has worked for the international organization as the Senior Director of Governance and Peace.

Manoah Esipisu, the Kenyan High Commissioner to the UK, made the announcement of Franceschi’s appointment. He said the Professor had accepted the position days after the international organization had a summit in Kigali, Rwanda.

“Congratulations Prof Luis Franceschi on your appointment. I wish you all the best in this new role and look forward to our continued engagements,” Esipisu stated.

Franceschi, for his part, expressed his appreciation for the appointment and excitement for this new position.

Franceschi spent more than 16 years as dean of the Strathmore school of law before joining Commonwealth. Also, major universities like the University of Oxford and the University of California listed him as a scholar.

His successful career has been attributed to his intelligence, which also helped him land jobs with some of the most prestigious international organizations, like the United Nations.

Over 54 nations make in the worldwide organization Commonwealth, which was established in 1931.