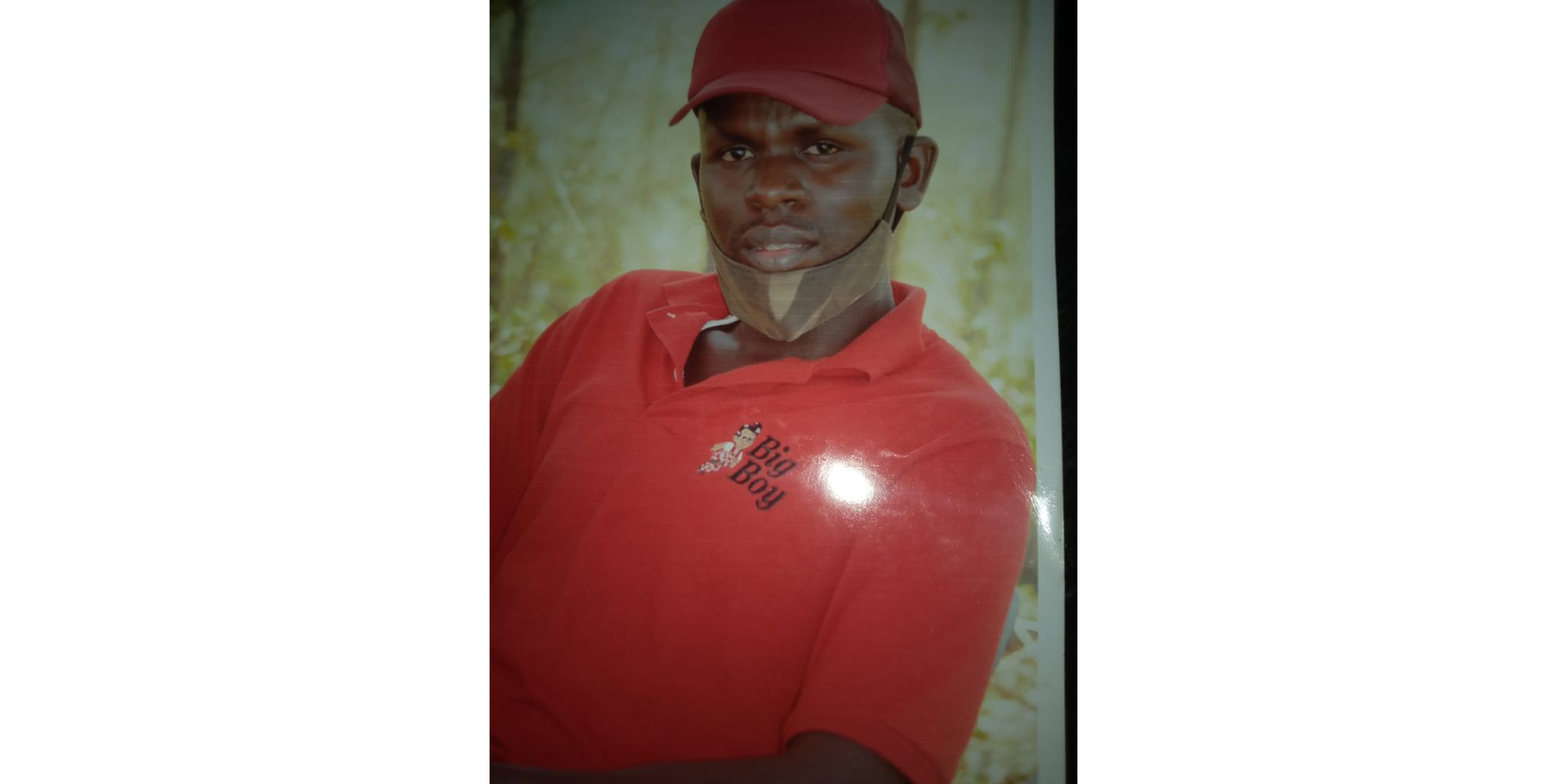 Mystery continues to surround Mr Othieno’s death with his family saying that they are treating his death with doubt and suspicion, alleging that the deceased was either thrown into a boiler or the company has poor safety measure standards for its employees, which their son was exposed to, leading to his horrific death.

“The company is not willing to tells us what happened or own up that our brother died within their factory and take responsibility. Caleb Otieno’s death is suspect. His colleagues told us that he died after he fell into a boiler while working. Nothing official has come from his employer,’’ John Agwambo, brother to the deceased told Daily Nation.

According to his family, Mr Otieno left Kisumu East for Thika town nearly ten years ago after finishing his Kenya Certificate of Secondary Education(KCSE).

He got his first job as a casual worker at Consumer Goods manufacturer, Bidco Africa where he worked for three years before he got a job at Blue Nile Rolling Mills Limited, where he has worked for seven years until he met his death.

Blue Nile Rolling Mills Limited, manufactures the Kifaru brand of steel products and recently announced that it had received Sh862 million from International Finance Corporation(IFC), the private lending arm of the World Bank to fund their expansion in Thika, Kiambu where their manufacturing plant is based.

“He was a quiet man who was committed to his work. It is unfortunate that we have lost him. I am not able to comment further because the management has told us not to comment about it as the matter is under investigations by police,’’ Mr Otieno’s co-worker told a local daily and requested not to be named in this story fearing he would be dismissed from work.

READ ALSO  Raila arrives in the UK for week-long tour
“Nothing was salvaged from Mr Otieno after he fell into a metal boiler. He was boiled over and his body liquefied,” said a family member who did not wish to be identified.

Family members say they are seeking help from authorities to see whether Mr Otieno’s employer can help them empty the boiler and see whether any remains can be retrieved for burial.

‘We just want the authorities to intervene and compel Blue Nile Rolling Mills Limited to give us access to the boiler and see whether we can salvage anything for burial. The employees who were working with our brother have told us that our brother was burnt and absorbed into the metal boiler. He was completely liquefied,’’ Mr Agwambo, brother to the deceased said.

An official at the company identified as Mr Vasu Patel declined to comment.

‘The matter is under investigations. However,  preliminary investigations have shown that it was an accident and that the deceased was not thrown into a metal boiler as it is being alleged,’’  said Thika DCIO Joseph Thuvi.