Video: How I was conned millions by my Kenyan Best Friend 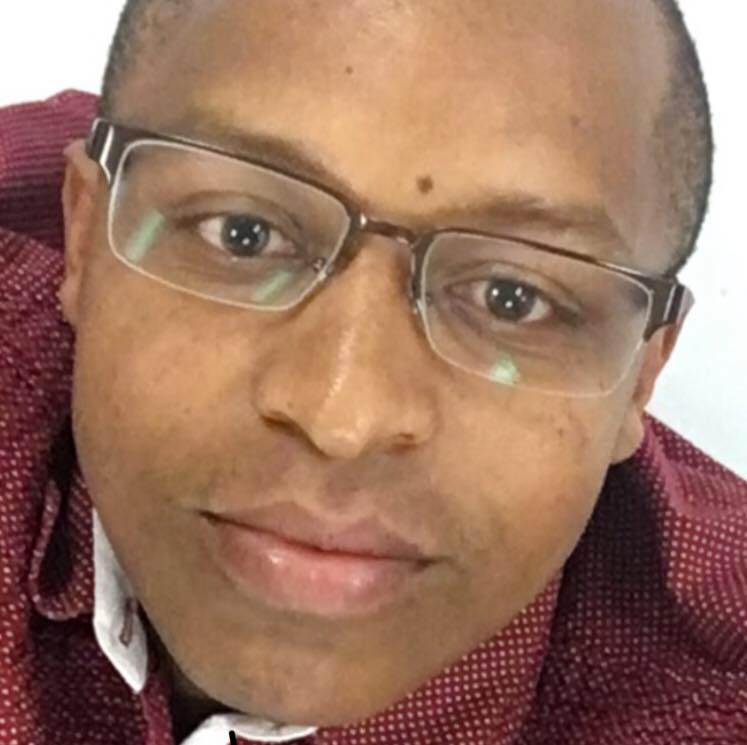 Ten years ago today, I wrote my coming-out letter to my family. I explained to my brothers and sisters that I was bisexual—attracted to both men and women—and that I was tired of living a facade as a straight man.

I chose the date to coincide with my boyfriend’s birthday, whom I had just separated from after four years in a relationship.
My brother, Jeph Collins, stood with me during this challenging process. I remember explaining to my mom that I was gay and the fear of rejection from her, someone I deeply loved and cherished. My mom said words I have never forgotten:
I am disappointed with myself. I am disappointed that I acted in a way that you couldn’t trust me, and I hope you know that for the rest of my life, I want to live the love I have for you. Nothing about you could change the love I feel for you.
If you don’t know, my mother is Catholic. She is righteous and kind. And receiving such an affirmation from someone who chose love over hate, empathy over bigotry, and kindness over judgment has remained the most precious gift of my lifetime.
If I died today, my mother’s love at that moment would have been enough light to carry me home.
This June 2021, we celebrate LGBTQ month.
The situations of gay people in the United States and worldwide remain perilous—their lives shortened, their health needs unmet, and their humanity questioned due to who they’re attracted to and love.

I hope you’ll be able to join me for a robust conversation about being gay from June 6, 2021. I have organized four conversations each Sunday around this topic. You need not be gay to join.

I am my mothers’ son. I proudly use Mukami (My mothers’ middle name) as my surname because my mom is such a hero: She raised seven kids single-handedly as “Mama Soko” in Kawangware.

She knew when we were young that the best gift she could give was an education. She sacrificed so much to ensure we attended school, had dinner on our table even when it was sporadic during difficult times, and the best childhood in the world. 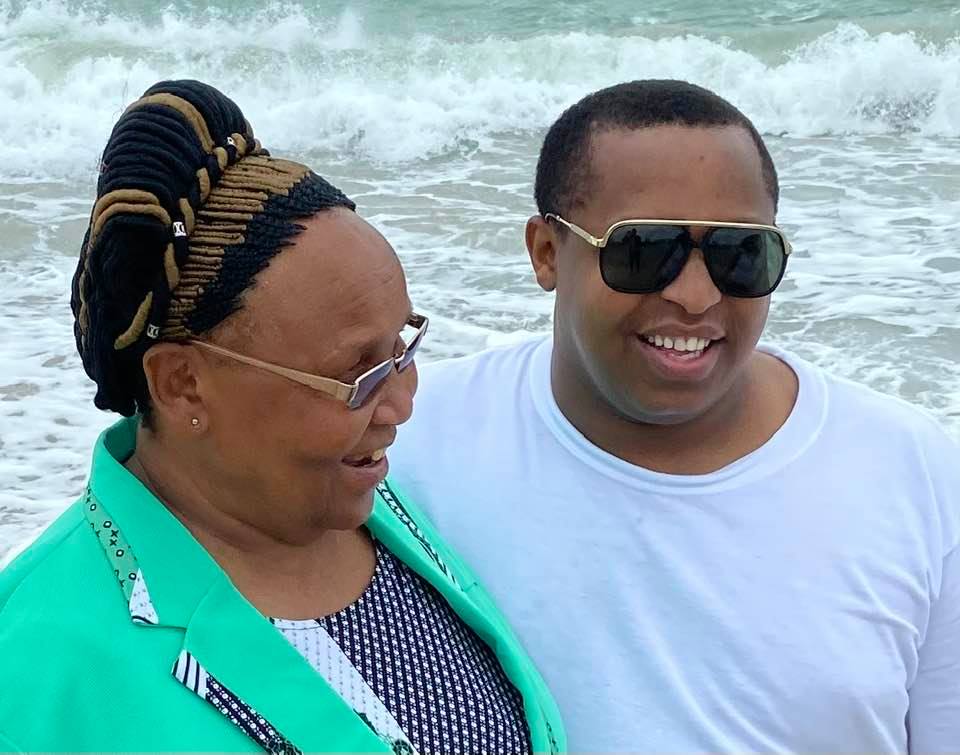 What we lacked in material wealth was compensated by what we possessed in spiritual, mental, and emotional health. I was raised in a ten by twelve foot house by a woman who believed I could change the world. And I am still changing the world.

For three years, I have been providing scholarships and relief grants to children in Kawangware and, most recently, in Kibera and Mathare. 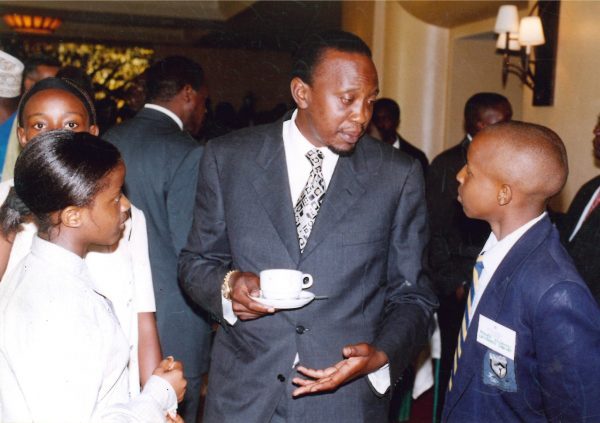