Rapper Fanaka Ndege from Kenya, better known by his stage as Fanaka Nation, and his family will now serve Minneapolis residents delicious Kenyan-themed food after years of delivering the city’s citizens musical hits.

The new eatery, which was renamed Tamu Grill from Kilimanjaro Grill, was officially opened on Saturday, July 9. It is located on a 117-year-old structure that has been empty since 2018, when Vikings Bar, its previous occupant, shut its doors.

Built in 1905, the structure was occupied by Viking Bar from 1959 until its closure 47 years later. Before the bar made a comeback effort in 2016, the block sat empty for an additional ten years. There were only two years of operations.

In November and December of 2021, Fanaka and his family first tested the waters for the opening of a joint at the same location. 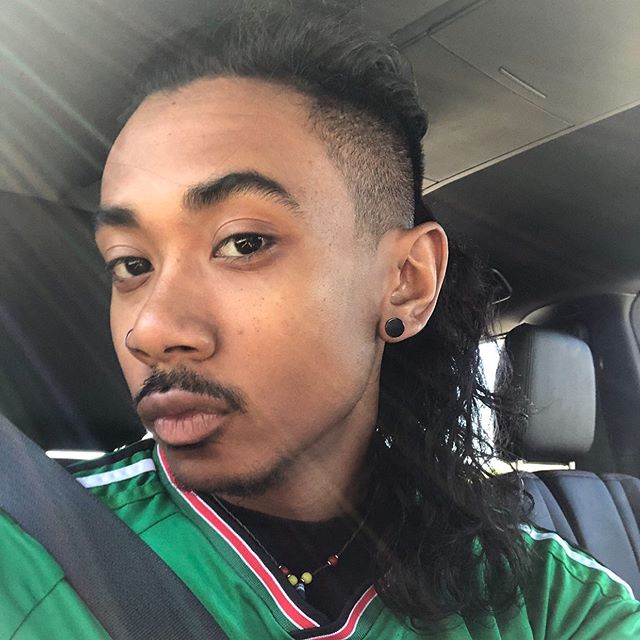 “It’s been cool meeting people in the community. I feel like half the time when people come in, it’s a college student walking around campus just curious to try something new.”

“From my understanding, we’re the only Kenyan restaurant in the city,” stated Ndege noting that the meals would be prepared by Chef George ‘Jojo’ Ndege.

The restaurant’s menu features dishes from East Africa like ugali, samosa, and mandazi, among others. Jojo stated that his experiences working at a restaurant with a West African theme and his Nairobi culture both serve as inspiration for his dishes. 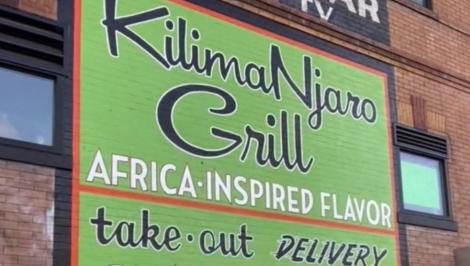 Fanaka is well-known in the Minneapolis music scene, where he works primarily as a musical promoter and hosted a dance event that brought Kenyans together every first Saturday of the month with music genres like genge, benga, and chakacha.

Fanaka rose to fame after his remix of Cardi B’s huge hit “I like it.”