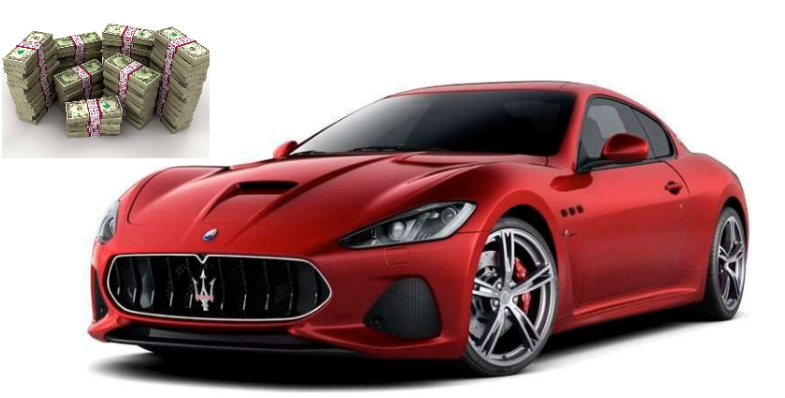 Winnie Waruru, a Kenyan-born nurse living in United States is facing up to 15 years in jail after she pleaded guilty to an Sh12.3 billion ($100 million) home healthcare fraud and kickback scheme.

In a federal court in Boston, Ms Waruru pleaded guilty on September 8, 2022, and will be sentenced today Thursday, January 12, 2023.

According to a statement from US Attorney Rachael Rollins, Waruru entered a guilty plea before US Senior District Court Judge George A. O’Toole Jr., who set her sentence date for January 12, 2023.

She was detained in February 2021 along with her Kenyan co-defendant Faith Newton, who has disputed the allegations and is still awaiting trial.

Detectives believe that between January 2013 and January 2017, the two used Arbor Homecare Services LLC as a conduit to fraudulently claim refunds from MassHealth and Medicare, a program that primarily provides health coverage for low-income individuals. The company was subsequently shut down.

MassHealth, which covers personal care attendants, medical equipment, and particular prescriptions with a budget in the billions of dollars, has been the target of con artists who initially apply to become providers through recognized firms.
Nurses from the healthcare organization are expected to provide assistance to members who are at risk before billing the program for payment.

Waruru, who faces up to 15 years in prison, was personally responsible for causing Arbor to bill MassHealth for over $1.2 million in skilled nursing visits, much of which was fraudulent. She also passed cash payments allegedly from Newton to two Arbor patients to retain those patients.

US Senior District Court Judge George A. O’Toole Jr will deliver the sentence.

Kasavuli’s son: I did not want people to share mother’s sick photos online