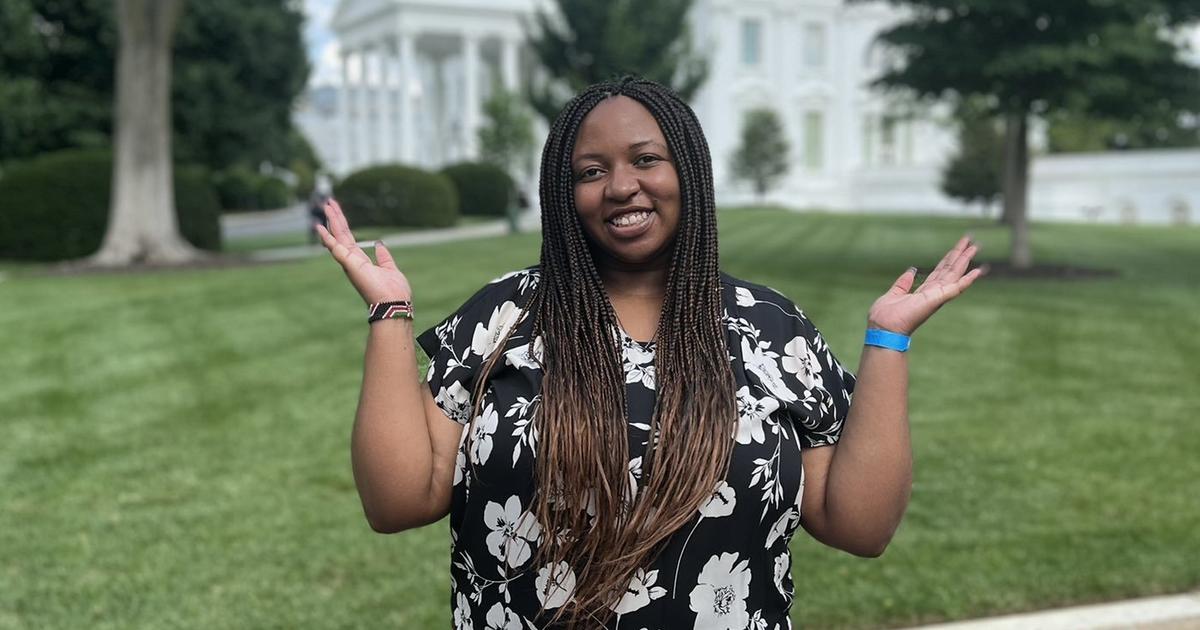 By becoming Vice President Kamala Harris’ first official photo editor, a Kenyan has created history in the US. After landing the prestigious position, Polly Irungu shared the good news on her Twitter account.

“New chapter I’m excited to announce that I’m the first official Photo Editor for the Office of the Vice President to the Biden-Harris Administration. Honored and grateful is an understatement,” Polly said.

According to her profile, she founded Black Women Photographers, a community and directory of more than 1,000 black photographers. She stated that the second anniversary of the launch was July 7, 2022.

New chapter ✨ I’m excited to announce that I’m the first official Photo Editor for the Office of the Vice President to the Biden-Harris Administration. Honored and grateful is an understatement. 🙏🏾✨ pic.twitter.com/wmxp6BMdvv

Polly’s appointment comes less than a month after her mother, Jane Irungu, was chosen as Utah State University’s (USU) first Vice President for Diversity, Equity, and Inclusion on July 1, 2022.

According to Jane’s profile in an article on the university’s website, she started her career as a high school teacher in Kenya before becoming a principal and then relocating to the US to post graduate studies.

Although Jane’s departure from Kenya is not specified in the text, it is made clear that she first learnt about USU as a sports enthusiast. She praised her daughter profusely for her new position in the White House. “So proud of my daughter @pollyirungu !!! Congratulations again and again #inclusionmatters I know you will do great,” Jane said in a tweet.

READ ALSO  How I make Sh90,000 a month selling vegetables

Kenyans from back home sent congratulations to Polly as well. Patricia Kihoro, a well-known content developer, former artist, and radio host, is one of them.