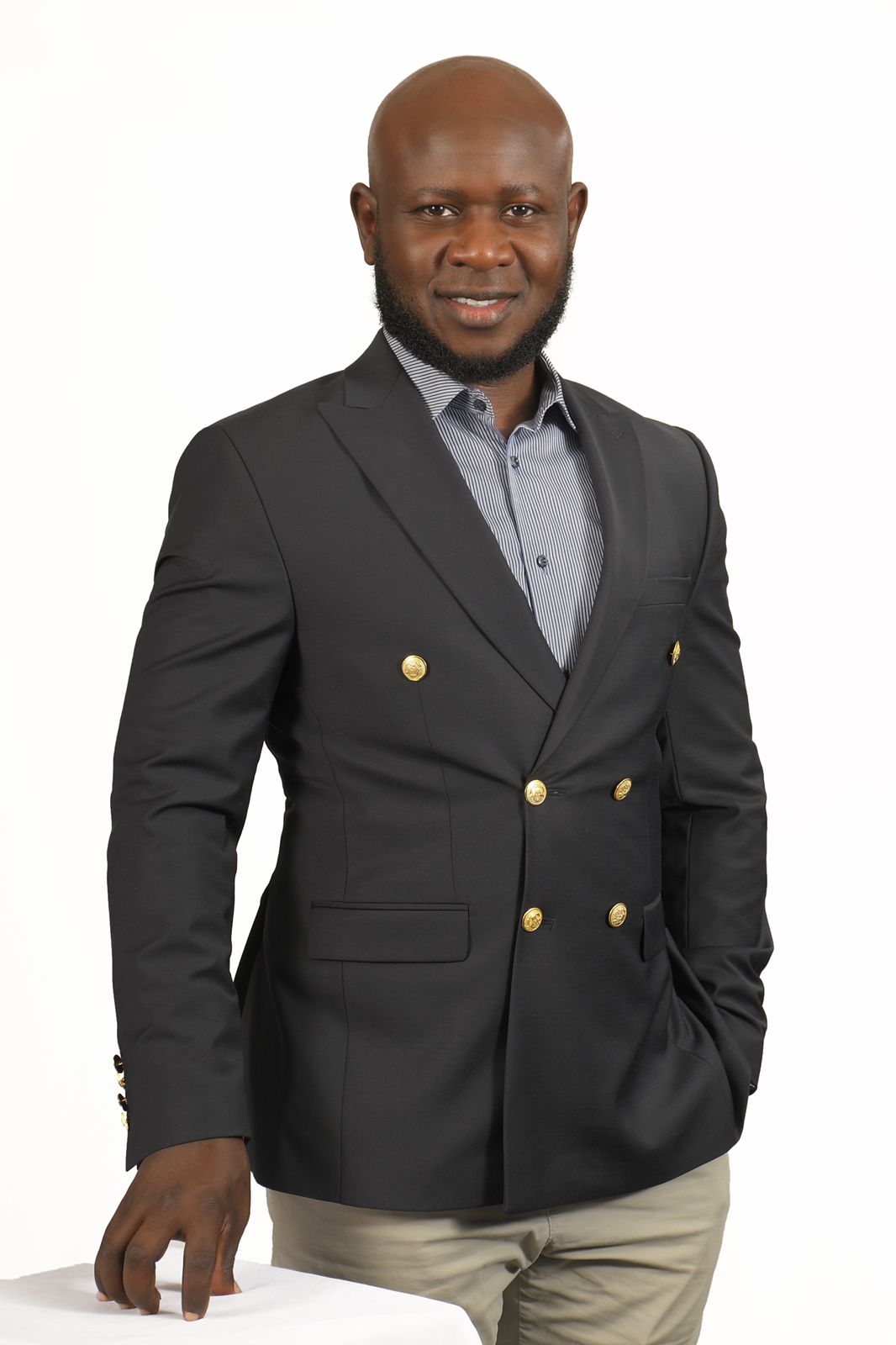 Speaking to the Press today, the elders, youths and church leaders led by Joseph Otieno said that Omolleh was the right man for the Nairobi West Ward seat.

“He is the best man to take over from the outgoing MCA, We want a visionary leader who Will propel our ward forward,” said Otieno.

Otieno thanked Omolleh for his long time support to the youths, churches and the elderly people in the society.

“His good work and support for our people is seen even though he is not the area Ward Representative,” he added.

Alfred Kabuya, a church leaders urged locals to elect the youthful politician as the area MCA. Mr Rex Omolleh has been attending to people of Nairobi west since 2013 making people confuse him with the current serving MCA.

When reached for comment Omolleh said that he was thankful for their support and vowed to deliver.

“We shall fix the issues of roads, Education and employment among our people, I know their support will not go unnoticed,” he said.

Omolleh said that he was determined to bring back the lost glory of Nairobi West ward.

“We shall bring the lost glory of Nairobi West ward. Nairobi West ward has been neglected and the 5th no longer enjoys coming at the mini pub to meet his people as he used to do many years ago. Nairobi west has lost order and turned into a slum,” he said.

READ ALSO  Couple says they prayed a lot to keep bedroom temptations away before marriage
Related Topics:
Up Next

How civil servants are pocketing Sh1bn monthly in per diems