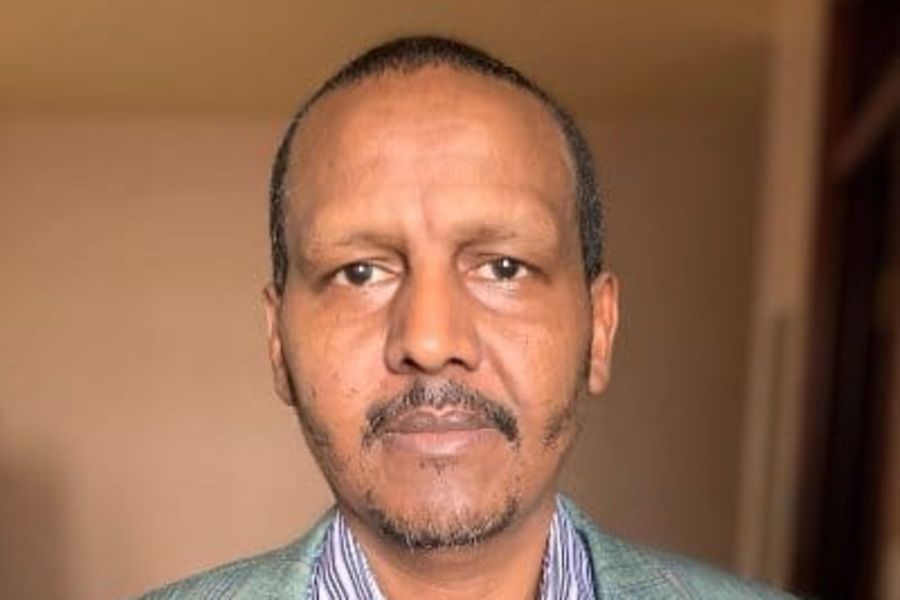 Kenyan researcher Rashid Abdi and his colleagues at Sahan, a research think-tank, have rejected accusations of spying and leaking State secrets in Somalia.

A Somali court earlier indicted Mr Abdi and five of his colleagues and summoned them to appear before the Benadir Regional Court in Mogadishu next month, accusing them of working for foreign entities.

They are associated with Sahan, a research centre that focuses on regional conflicts, security and reconciliation. It has offices in Nairobi, Mogadishu and London, focusing on the Horn of Africa and publishing reports on security, political situation and peace building.

Some of the recent publications criticised the government of Somali President Mohamed Farmaajo, although he has not directly condemned the organisation.

On Friday, Mr Abdi said the court was being used by those uncomfortable with the work of Sahan to silence it.

“[I] wouldn’t mind defending myself in a decent and neutral court, not in a political court set up to intimidate, harass and silence critics. I have seen and outlasted many regimes. This one is not any different,” he said.

Mwende Macharia gushes over baby daddy as she celebrates his birthday