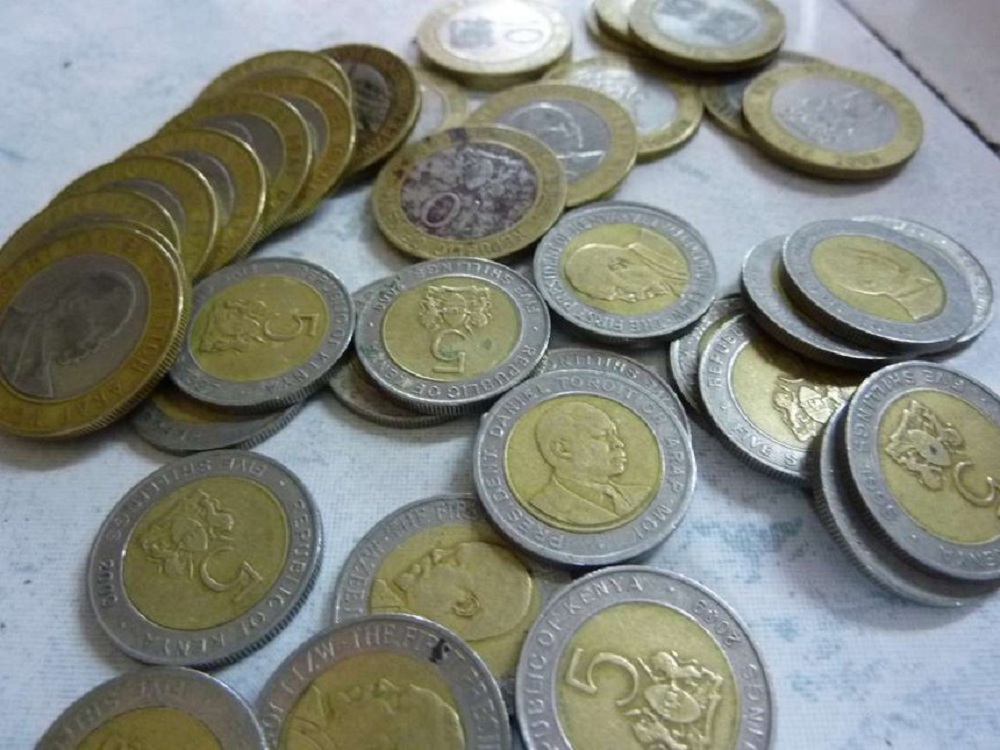 The Kenya Shilling’s persistent drop against the US dollar has led to a new record low of Ksh.119.

After retreating from the Ksh.119 mark in late trade on Monday, the local currency crossed the mark at the start of trading on Tuesday.

The main cause of the Kenya Shilling’s persistent depreciation is a stronger dollar, which has caused all other major foreign currencies to decline in value versus the US dollar.

In the meantime, the US’s rising interest rates, which have caused international investors to withdraw money from emerging and frontier markets in favor of holding dollar assets, have been linked to the higher dollar.

Dr. Patrick Njoroge, Governor of the Central Bank of Kenya (CBK), has allayed fears of a severe depreciation in local currency while attributing the weakening of the Shilling to the emergence of the dollar as the dominant currency.

“The US dollar has strengthened against the basket of major currencies, and this is what is driving some of the dynamics we have seen in our own foreign exchange market,” he said.

“Those with concerns over the currency depreciating significantly need to understand the dynamics at play.”

The performance of the Shilling, according to the CBK, is ‘in the middle of the pack’  as other significant world currencies experience more severe decline.

The local currency has surged against the Euro, British Pound, South African Rand, and Japanese Yen, but has fallen against the US dollar and regional currencies like the Tanzanian and Ugandan shillings.

The Kenya Shilling’s value against the US dollar has reportedly decreased by 5.3% so far this year.

The local unit is anticipated to experience some relief from recovering foreign currency inflows brought on by increasing exports and remittances from the diaspora.