Kenyan sought by US in Sh128m online fraud rejects extradition 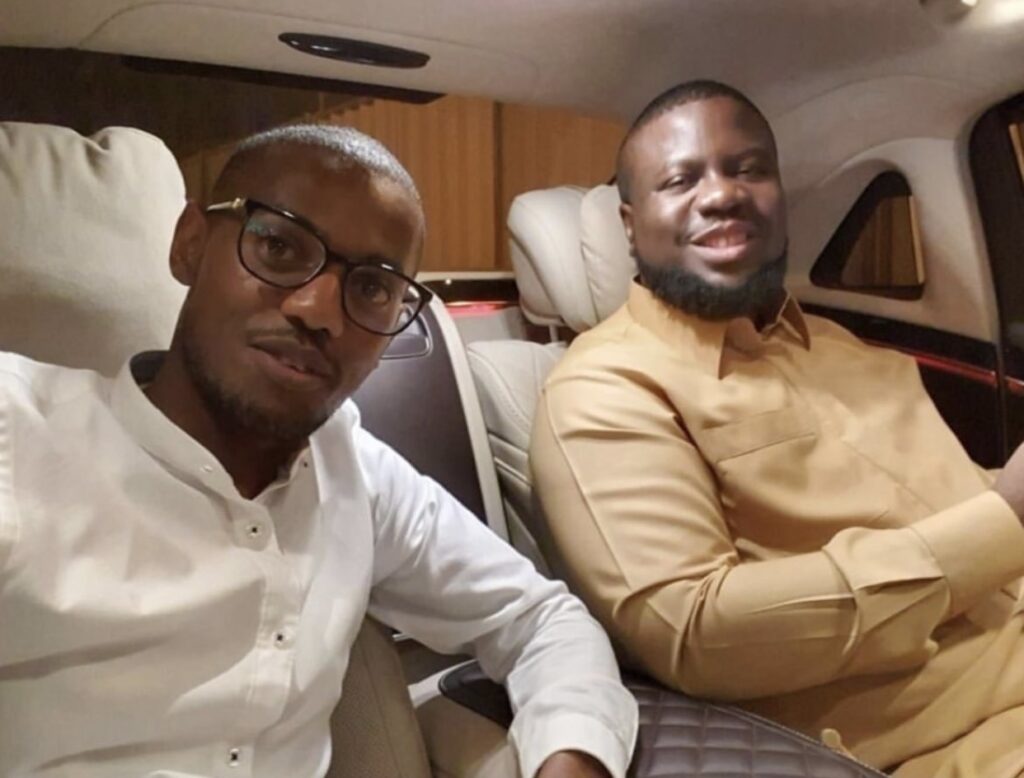 An extradition request has been opposed by a Kenyan wanted by the US for a Sh128 million scam.

Abdulrahman Imran Juma claims in court filings that if he is extradited, he would not be given a fair trial.
If the court approves his extradition, he will be prosecuted in the United States with conspiracy to conduct wire fraud, money laundering, and aggravated identity theft.

He alleges that even in Kenya, the magistrate’s court used an unfamiliar process to resolve Director of Public Prosecutions Noordin Haji’s extradition request.

In his recent court filings, Imran claims that the extradition request is unfair and that it violates his right to a fair hearing in Kenya.

According to him, no American has ever been extradited to Kenya to face criminal charges, despite Kenya’s practice of sending its residents to international courts to be prosecuted.

“There has been no reciprocity between the US and Kenya despite the treaties that govern extradition,” he stated through his lawyer Wandugi Kirathe.

According to him, the complaint that led to the extradition request came from Qatar. As a result, he claims, he should have been prosecuted in an Arabic nation rather than the United States.

According to the documents, Imran’s associates would locate business people in the United States and Qatar and deceive them into believing they could give loans worth millions of dollars.
The conspirators would introduce the victim to Imran, who would falsely claim that he would offer the financing through his Kenyan firm.

Imran presented himself as ‘Malik’ in the court filings.

Imran reportedly told a Qatari businessman that he could arrange $15 million (Sh1.6 billion), for which he was supposedly paid $314,450 (Sh35.5 million), and then went underground, according to documents.

Imran is accused of defrauding the victim by requesting that he send money for taxes and loan repayment.

Qatari funds were routed via US accounts and laundered through wire cash withdrawals, cheques,  transfers,  and the purchase of high-end goods.

Imran is accused of being a member of an international syndicate that includes accomplices at legal firms in the United States, Nigeria, and Kenya, according to documents produced in court by the DPP.

My Journey To The USA Was a Very Long One