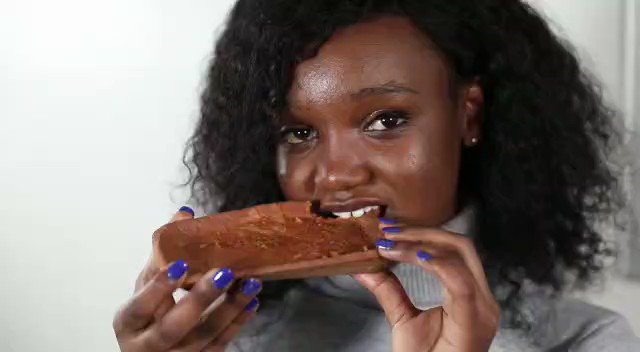 During the Stockholm Environment Meeting, which took place between June 2 and 3, her invention captured the attention of the entire globe.

Mboya pointed out that the eco-friendly edible plates and cups are a replacement for the conventional plastic ones.

“Snackuit is a sustainable alternative to single-use plastics. It can be eaten after the completion of a meal,” she told the conference delegates. 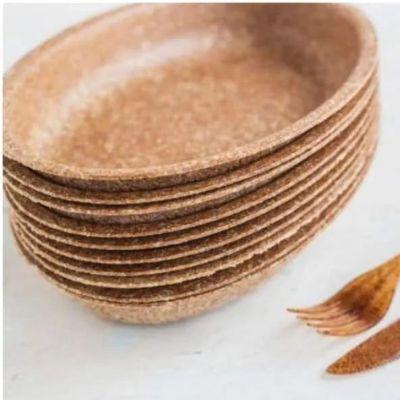 The products were likened by the law student to sorbet, gelato, and ice cream cones. Mboya says that the largest consumer of single-use plastic is the aviation industry, which is also her primary target market.

She promotes individual consumption, pointing out that the items are reliable, long-lasting, and healthful because they have a mechanism built in to hold liquids.

“We were able to develop a perfect structure that one can bite into but at the same time it can be able to contain liquids,” she explained.

Mboya stated that her products are suited for everyone regardless of any dietary restrictions and are manufactured from widely available edible components. The product uses gluten-free flour and is devoid of allergens.

“We have been able to develop a product that anyone can be able to consume, regardless of your dietary restrictions and persuasions, your age, or your health status,” Mboya added. 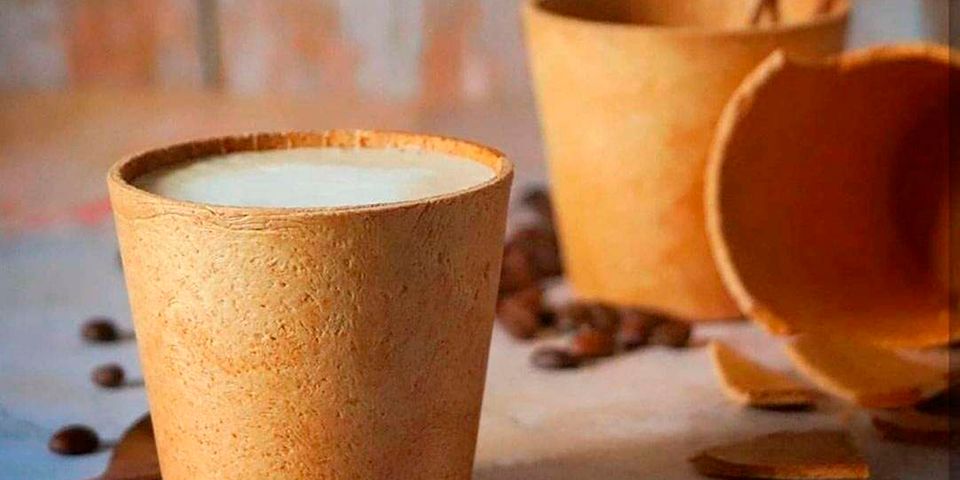 Sheryl Mboya, 22-year-old Kenyan who has come up with edible cups that caught the interest and attention of President Uhuru Kenyatta in Stockholm, Sweden as the world commemorated the 50th anniversary of the United Nations conference on human environment.
Sheryl Mboya is a law student at Mt Kenya University.

The major component of Mboya’s edible kitchenware is gluten-free flour, making it suitable for customers who have a gluten allergy. Though, Mboya adds that sugar alternatives are included to ensure the taste.

READ ALSO  We have nothing to do with rising cost of living in Kenya, Africa, blame US, EU sanctions - claims Russia

The Snackuit team has teamed up with Kenya Airways, the nation’s flag carrier, to create the items, and once they are ready, plans are in motion to roll them out across the nation’s whole aviation sector.

Mboya’s edible cookware is available in a variety of flavors to appeal to a wide clientele. Her cutting-edge creation aims to lessen the severe consequences of climate change brought on by non-biodegradable plastics.