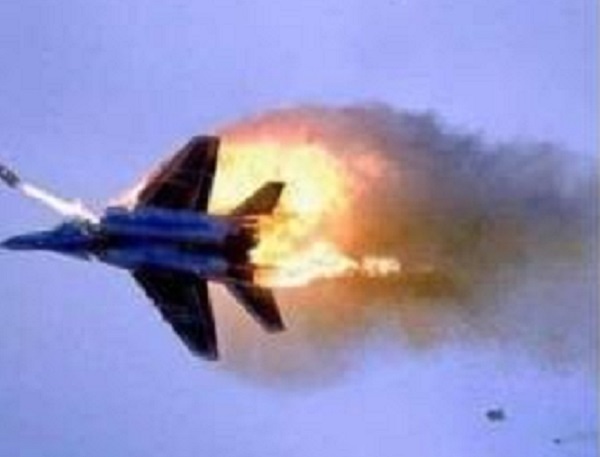 Kenyan university students are among thousands who have been trapped in Ukraine following the invasion by the Russian government in the morning hours of Thursday, February 24.

Among them are five students at the Ivan Horbachevsky Ternopil National Medical University in Ternopil, Ukraine, and other Kenyan expatriates caught in the crossfire after days of simmering diplomatic tensions between the two countries.

While making a submission in Parliament, Kwale Woman Representative (Woman Rep) Zuleikha Hassan noted that Kenyans were stranded and were limited in their movement following the closure of some airports in the country.

Hassan noted that their situation is likely to worsen as they stare at a looming food and communication crisis amid a possible shut down of the internet services.

Following the declaration of war by Russian President, Vladimir Putin, in the early morning hours on Thursday, shelling began with several missiles having been fired targetting various cities in Ukrain

“Unfortunately a number of Kenyans have been caught up in this invasion including the five students and many others at the Tanapil National Medical University and other institutions and other workplaces,” she said.

“These Kenyans are already facing movement challenges occasioned by the closure of airports. They face the real possibility of inaccessibility to food supplies and communication platforms via imminent internet restrictions in the coming hours and days,” she added.

The MP called for the government to initiate a fast expatriation of Kenyans from Ternopil and Kyiv cities to safer regions within Ukraine or neighbouring countries where they will be safe if not back to Kenya. She also requested for the state to ensure that they get medical supplies.

Speaking to the media on Thursday, Ukraine’s ambassador to Kenya Andrii Pravednyk noted that at the moment, only the entire world can stop Russia from invading their territories.

He called on Kenyans and the wider global community to join forces in condemning the invasion to prevent escalation of the conflict. pushed by Russian President Vladimir Pu

Earlier, the Ukrainian Embassy in Kenya issued a statement asking for help following an invasion by the Russian military.

VIDEO: Kenyan woman who says she died and came back to life shares the story of her trip “to heaven and back”